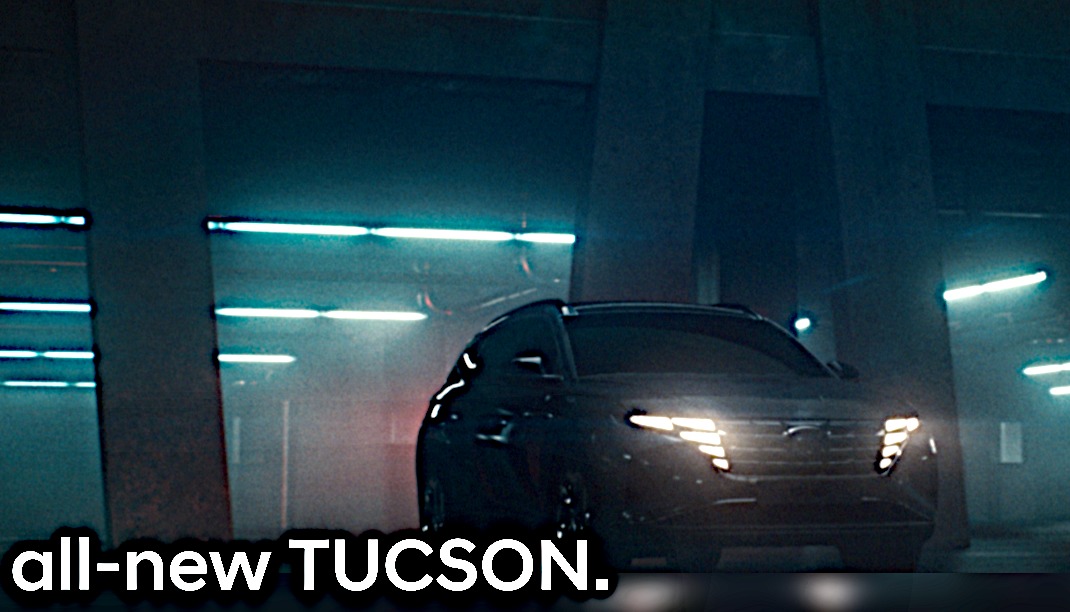 We already have seen some document that said that the 4th generation Hyundai Tucson will have N-Line & N variants and we want to say the Tucson N won’t happen. We have to settle with the Tucson N-Line. According to our sources, the new Tucson (NX4) will be equipped with a 2.5-liter Turbo and 290 hp. The N-Line will come with the same engine as Sonata N-Line, and why? Because Tucson is not a track driving car, so it will not have N version.

You need to be more careful about information extracted from Cafe’s about future cars. For example with the All-New Carnival, all the Cafe’s said they have exclusive info about that will have AWD and Hybrid powertrain. What happened? The model was released with no trace of these features.

So the All-New Tucson will have an improved 2.0 R-Engine CRDi that increases fuel efficiency and improves noise and vibration. The gasoline turbo model is equipped with a SmartStream G1.6 T-GDi engine such as the Sonata Sport. This engine is equipped with a continuously variable valve duration (CVVD), and has a maximum output of 180 horsepower and a maximum torque of 27.0 kgm. This engine will be a part of the hybrid model.

The hybrid is the same as the new Sorento or Santa Fe, with a total output of 230 hp. The new engine is the 2.5 T-GDi, which will be applied to the Tucson N-Line. It has a maximum output of 290 horsepower and a maximum torque of 43.0 kgm. So like with the Sonata and as we said before, Hyundai will finally just made N-Line for Tucson, not a high-performance N.

Unlike the traditional SUV interior, the new Tucson interior is changed to wrap around the driver. The basic layout is similar to the Indian strategic SUV Creta. It features a horizontal dashboard with a wide monitor, a four-spoke steering wheel, electronic gear buttons and a slim air vent. The new Tucson is set for world debut on September 15th. Stay tuned!