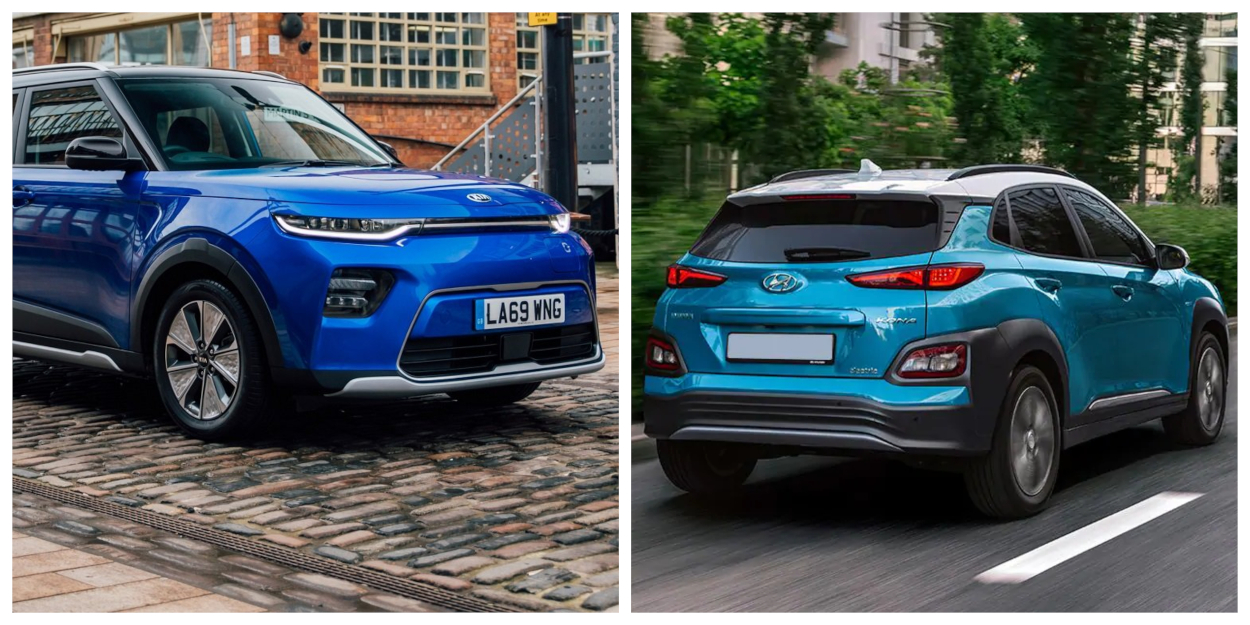 European subsidiaries of Hyundai and Kia Motors increased sales by more than 3% in the European market, despite where market demand dropped due to the Covid-19.

According to the European Automobile Manufacturers Association (ACEA) on the 17th Hyundai and Kia Motors sold 73,339 units in the European market last month. This is a 3.3% increase over the same period last year.

Hyundai Motor’s sales volume decreased by 8.1% compared to the same period of the previous year to 31,747 units and Kia Motors sold 35,920 units, an 18.7% increase, leading the overall performance. The market share also reached a record high of 8.3%. This is a remarkable achievement considering that the overall industrial demand in the European automobile market decreased 17.6% year-on-year to 884,393 units.

In fact, the sales volume of major European companies such as Volkswagen, PSA and Renault declined to around 20% while Toyota also fell 5.5% compared to last August. Only BMW sales increased by 6.3%, showing an increase similar to Hyundai and Kia.

The cumulative sales volume of Hyundai & Kia Motors in Europe this year (January to August) was 518,852 units, down 27.5% from the same period last year. However, the cumulative market share was 7.1%, and the green light was on when it reached the 7% level for the first time ever.

A representative of Hyundai-Kia Motors said, “Although most models declined year-on-year, sales expanded mainly to eco-friendly vehicles such as Kona HEV (hybrid), Kona Electric, and Niro EV, raising expectations for a recovery in sales in the European market.”