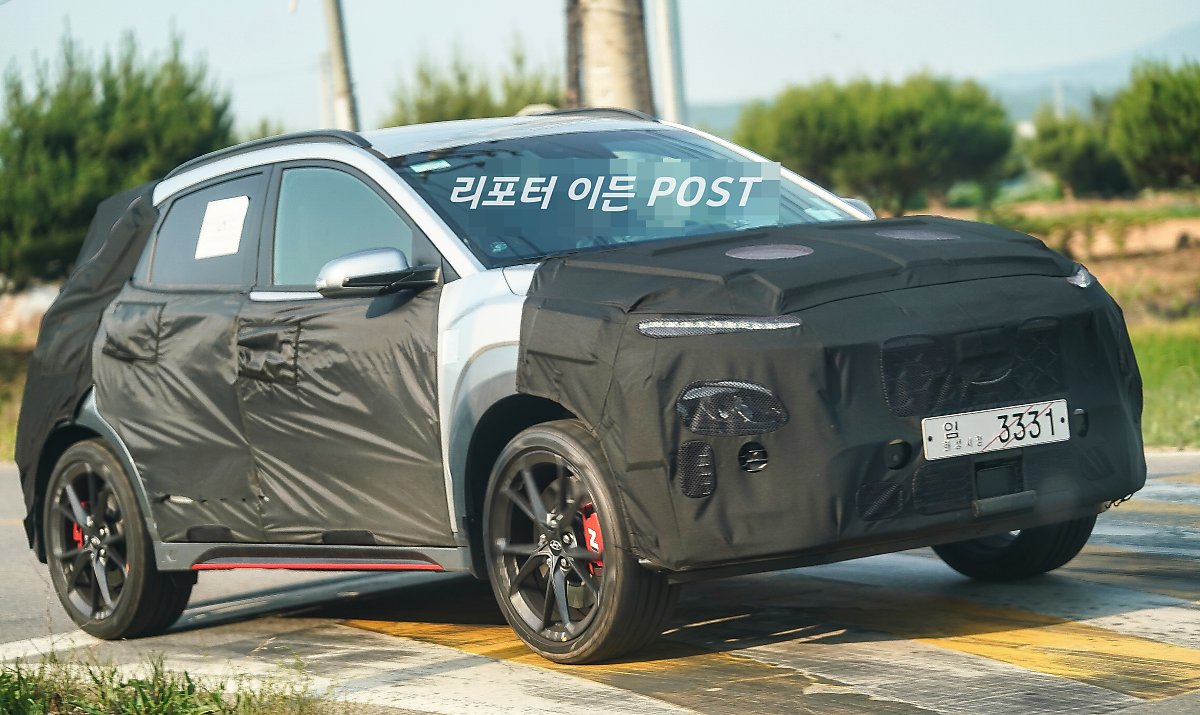 We already have seen the recently updated all-new Hyundai Kona and Kona N-Line variant and now we only need to wait a little bit more to see the long-awaited high performance variant or Kona N, but while that happens, we have a new set of spy pictures of the Kona N, that was caught recently testing alongside the regular Kona N-Line.