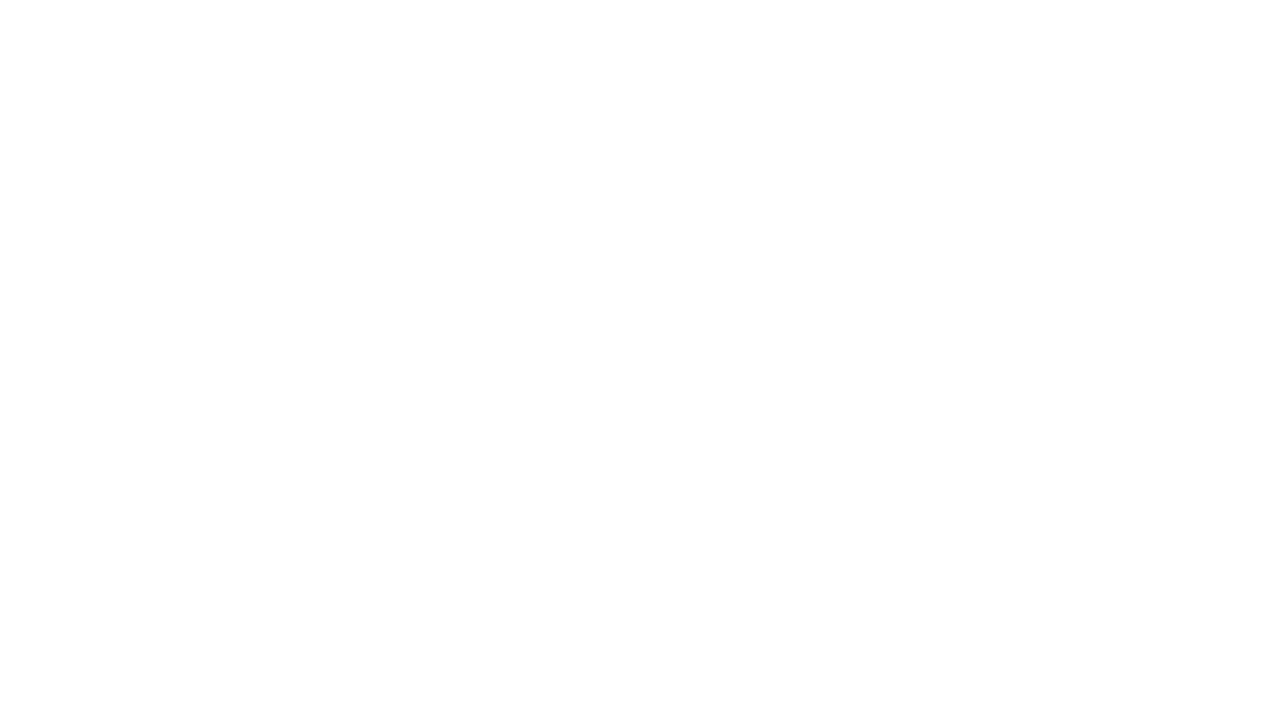 The next generation Kia Sportage appeared again and we can share with you the latest spy shots, this time of the regular version or short wheelbase that will be sold on major markets (remains to be seen if Kia will do the same as Hyundai and the Tucson, or just left the LWB for China as already confirmed). The 5th gen Sportage will debut on April next year,what supposes that it will arrive 8 months after the new generation Tucson.

This new Sportage short wheelbase prototype showed a sticker where we can see EUR (from Europe?) and HW (from Hwaseong plant?)