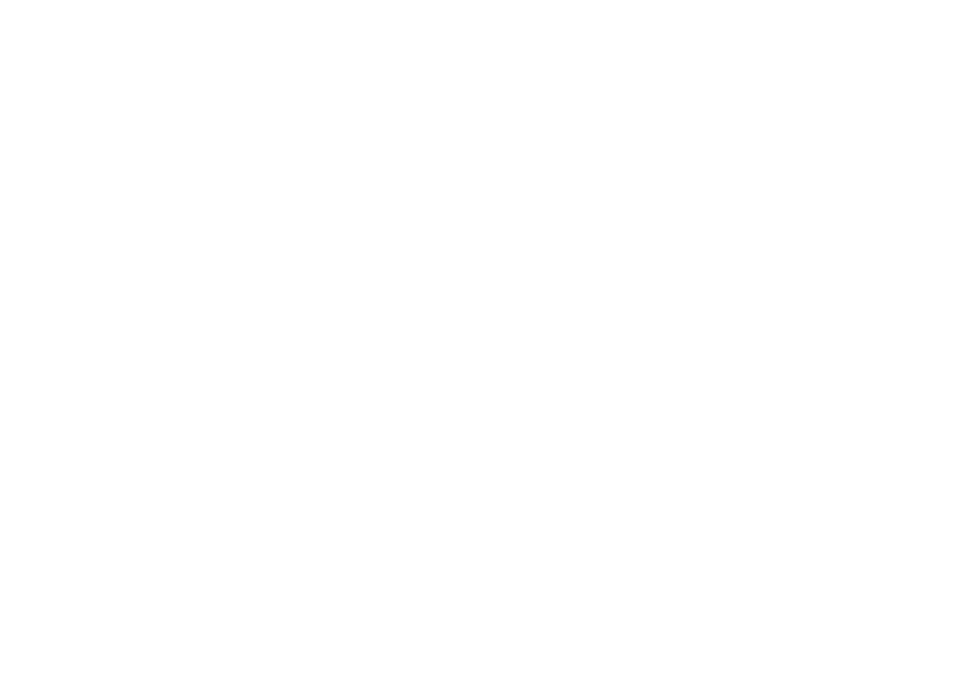 Today Hyundai Motor Company launched ‘The New Kona’ on its local market in South Korea, a model that improves its marketability. The new car is an improved version of the Kona model launched back in 2017, and achieves a more sleek design, dynamic driving performance, and promised best-in-class fuel economy.

As the length of the new Kona is increased by 40mm, its presence has increased. The new design, emphasizing the horizontal structure of the front and rear, creates a confident and stable posture.

In addition to the existing 1.6 gasoline and hybrid models, Hyundai Motor Company unveiled the N-Line with enhanced style for the first time. The gasoline model and the N-Line are equipped with a Smartstream Gasoline 1.6 turbo engine, which has significantly applied new technologies such as the continuously variable valve opening period control device (CVVD) and integrated flow control valve (ITM).

The maximum output is 198 horsepower, which is more than 20 extra horsepower compared to the original 1.6 Turbo model, and the maximum torque is 27kgf·m. Despite the increased output, it achieved a fuel economy of 13.9km/l, an 8.6% improvement over the existing Kona.

In addition, it has the highest level of quietness in its class by adding the front double windshield glass with sound insulation film as well as sound absorbing and insulating materials applied to each part.