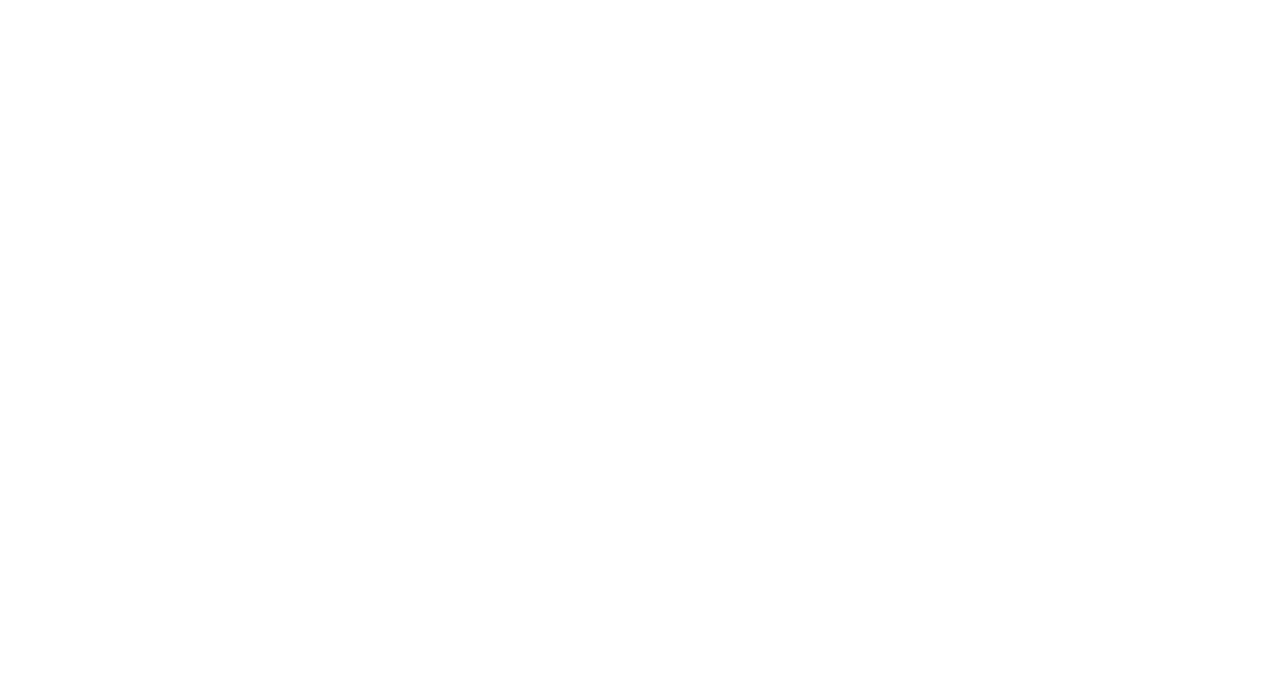 While Hyundai released yesterday the very first pictures of the all-new i20 N performance, there are still a few coming like the Elantra N. Today and thanks to the guys at SBMedien we can see the Elantra N prototype testing at the Green Hell and it sounds great.

← Prev: Meet the Hyundai i20 N Rally2 Here's Why the Next-gen Sportage was Delayed →