Here’s Why the Next-gen Sportage was Delayed 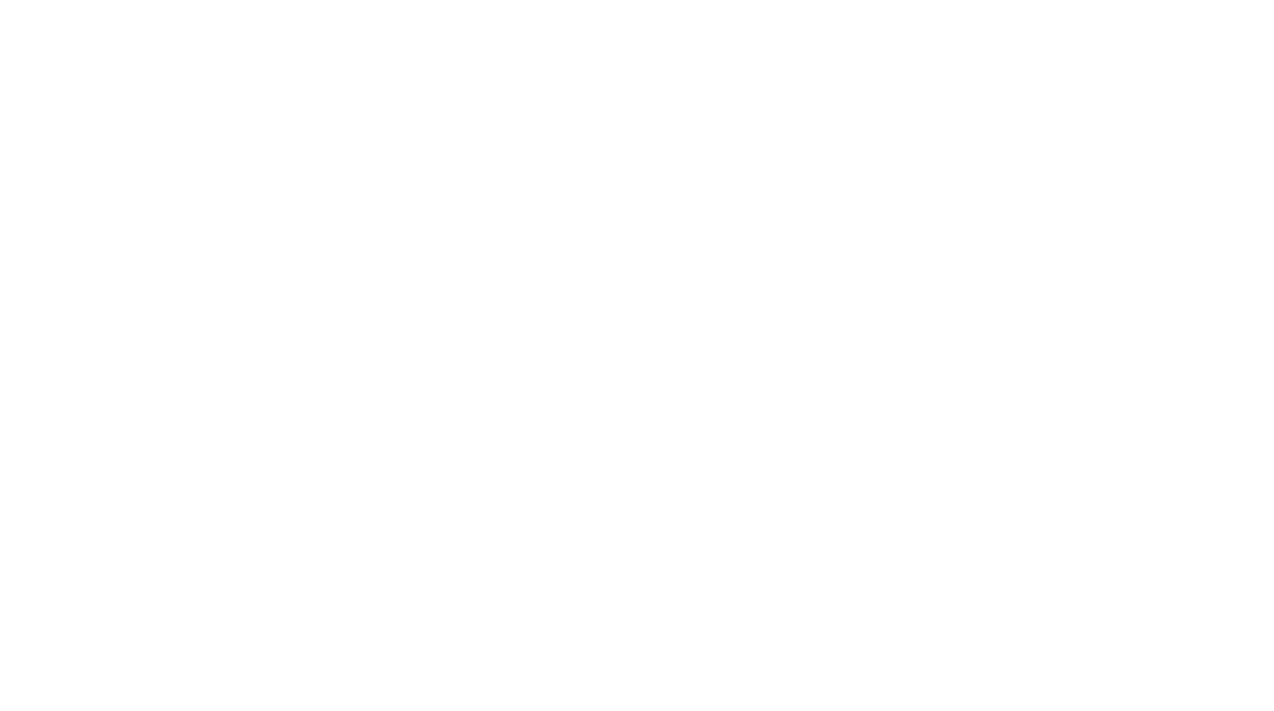 Kia Motors next-gen Sportage has started quality inspection ahead of its domestic release. According to AutoHerald, the new Sportage (codenamed as NQ5), was initially expected to be released in the first half of 2020, but the launch timing was delayed two times (as we have advanced) first to the second half of this year (like the Tucson) and later to the actual release date, which is set for April.

Why? The reason of the delay was due to make improvement in design and marketability through internal discussions with Kia Motors, including recently inaugurated chairman of Hyundai Motor Group, Euisun Chung.

In the process, it is known that Euisun Chung participated in the meetings and coordinated some improvements with design and product chiefs. According to the source, the new Sportage tailgate design and other details were under discussion and despite the opinion that the development period could be extended, Chairman Chung emphasized in ‘perfect quality’ and directed improvement, instead of not launching the right product.

The new Sportage, which shares platform and powertrain with the recently launched 4th gen Hyundai Tucson, is expected to improve the interior space, driving dynamics & technology thanks to the addition of the new 3rd gen platform together with a new engine line-up, including mild-hybrid, hybrid and plug-in hybrid.

Recreation of how the 5th gen Sportage could look (NYMammoth)

Most of all, Sportage has been positioned as a major volume model of Kia Motors not only in the domestic but also global markets, so through this complete change model, it is a strategy to significantly improve its marketability and establish itself as the representative SUV model of Kia, following the previously introduced Telluride and Sorento. A Kia Motors official said, “Sportage is a model with the largest export volume among Kia Motors, and therefore, we have to pay attention to perfect quality in all areas, from design to performance.”

Meanwhile, a Kia Motors official said, “Due to the initial quality problems of new cars that have emerged several times, internal verification has become much more difficult than before from the beginning of development to the final signing.” “It was an urgent situation to put in, but the schedule was postponed according to the CEO’s judgment to prioritize perfect marketability even if other alternatives were found.” he added.