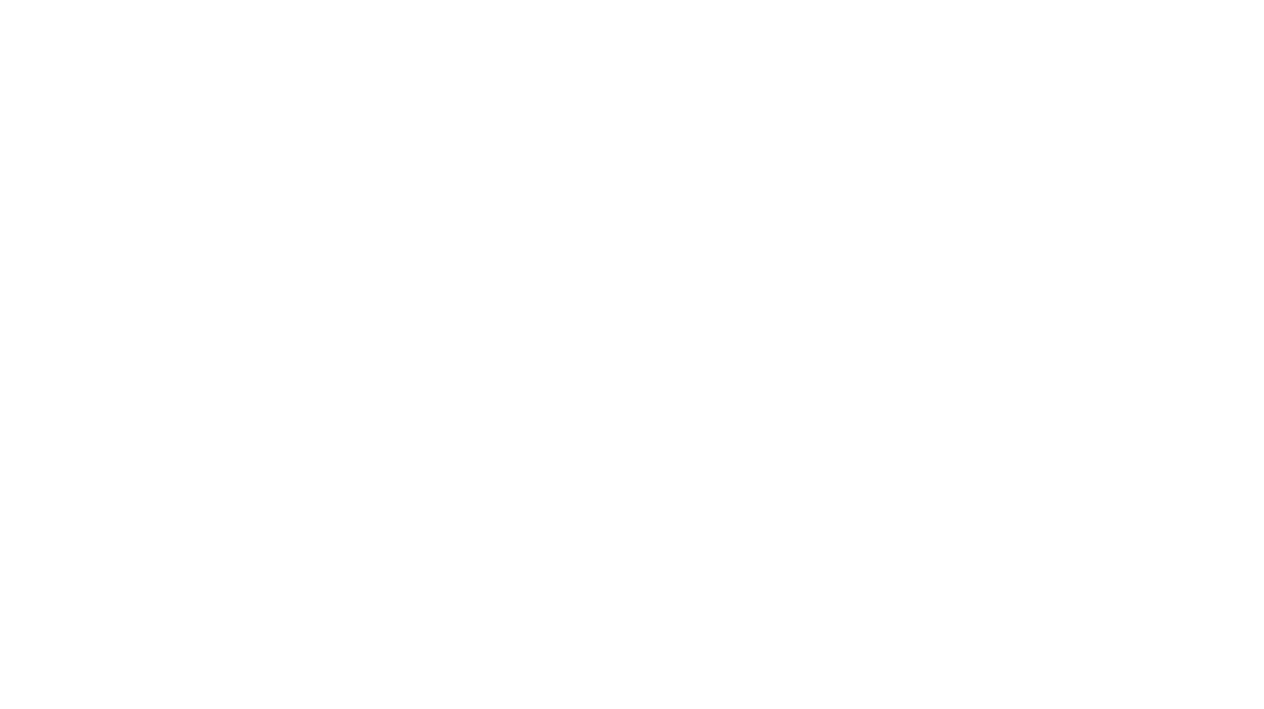 Back in September, we spied for the first time the mid-cycle facelift for the Kia Forte / K3 thanks to our friend SHM, and now we have caught thanks to ShotSpy Youtube channel the Hatch version, also known as K3 GT (because there are not GT version for the sedan, like in the US). It is expected that it will receive a similar treatment as the recently released Stinger, with new headlights, taillights and larger infotainment system.