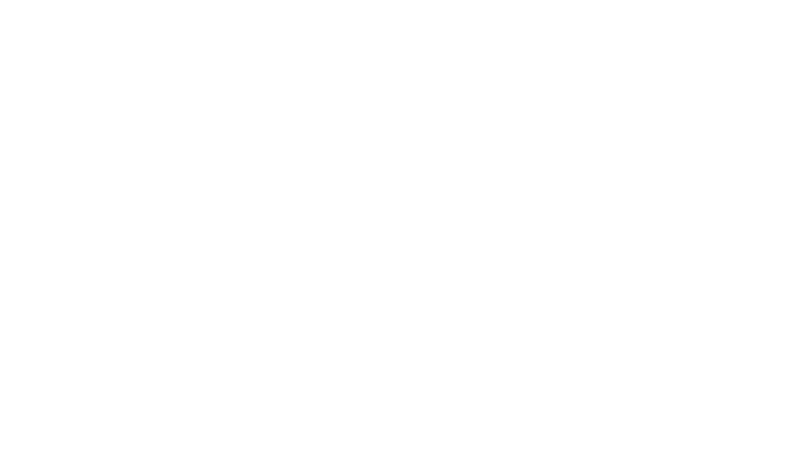 We already have seen the new Kia logo applied in the next-gen K7 (codenamed as GL3) and today we want to continue to discover more things about its design. By the hand of the latest spy shots from our colleagues at AutoPost, we found that the diamond pattern below the front headlights could be iluminated.