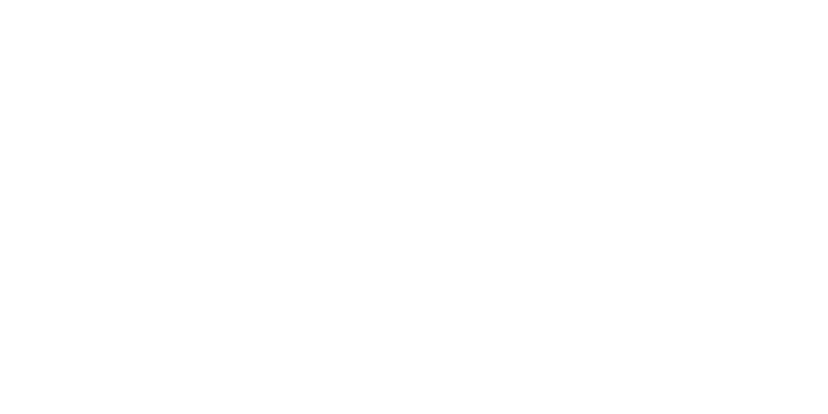 After we shared the first pictures of the next generation Genesis G90 (codenamed as RS4) including the discovery of where they have settled new ‘LiDAR’ two-radar system. Today and thanks to our colleagues at CarSecrets we can take a look for the first time inside the cabin of the new flagship sedan.