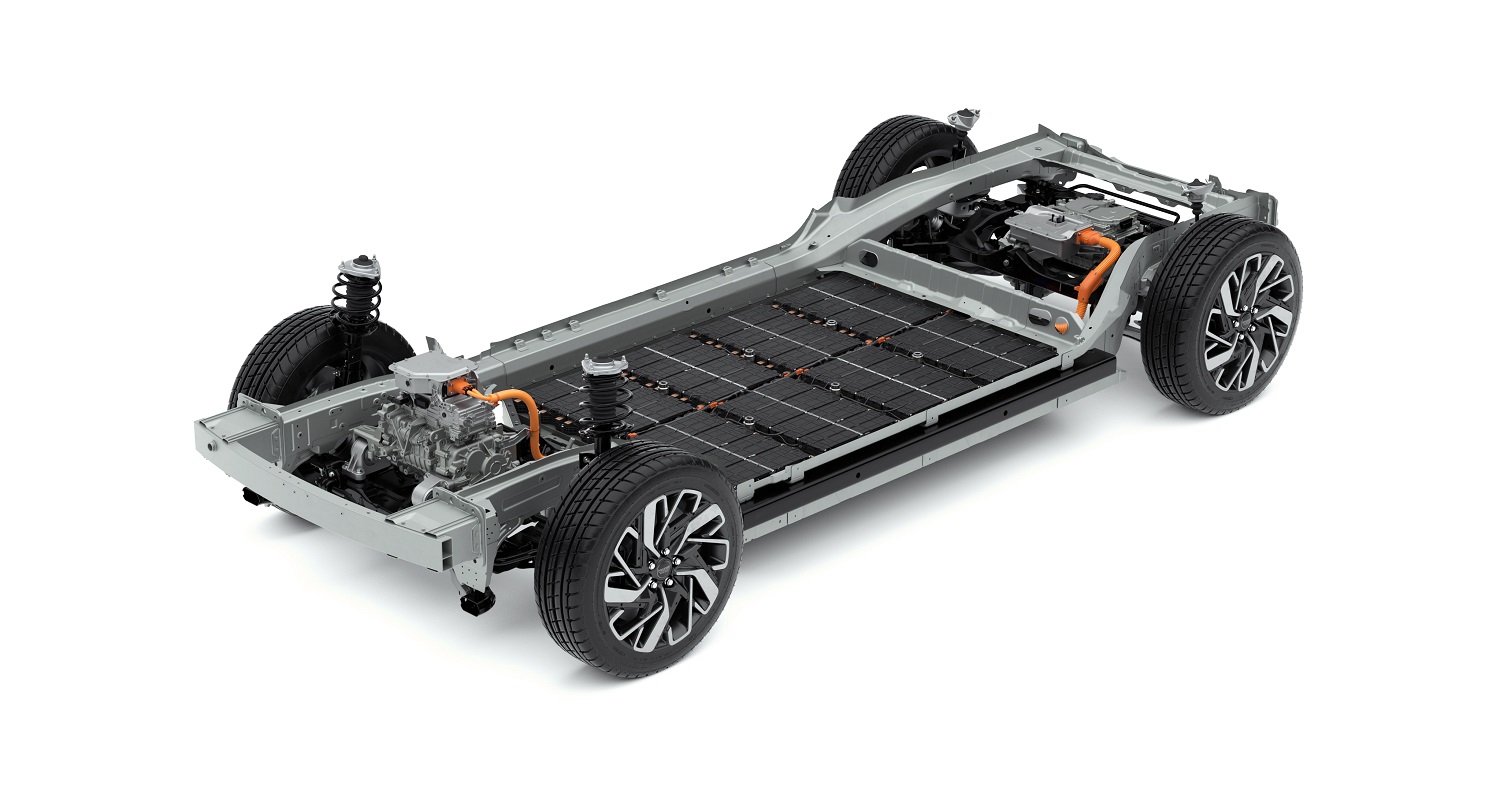 During the Hyundai Motor Group’s Open Research & Development (R&D) Day held on the 4th of December at the Rolling Hills Hotel near the Namyang R&D Center, Albert Biermann, head of the R&D Division unveiled more details of the high-performance version of Kia’s first bespoke EV (codenamed as “CV”) using the All-New E-GMP Platform.

As maybe you already know, the E-GMP platform can have a dual-motor system so during the event held online he unveiled more information on what is coming and confirmed a high-performance version for the Kia CV. “Kia Motors will have a high-power, long-distance driving GT based on next year’s global electric modular platform.” He said.

The “CV” will have a maximum driving distance per charge of 500 km using batteries from SK Innovation. In addition, through a technical alliance with Rimac, the same 800V voltage system as Porsche Taycan is installed, reducing the battery charge time to less than 20 minutes.

Head of R&D Division, Mr. Biermann, also added, “We set the goal to achieve up to 260km/h. Of course, the battery will be consumed a little faster, but it will be possible to achieve a 0-62mph (0-100km/h) of less than 3.5 seconds as it can not only drive at high speed but also achieve strong acceleration performance.” He explained.

“We have already developed the RM20e (ultra-high performance electric vehicle) equipped with an electric motor system that reaches 800 horsepower, and a model capable of reaching 250 km/h is in the prototype stage.” He added.

Hyundai Motor Group recently unveiled detailed specifications of the dedicated E-GMP platform, that according to Hyundai will help itself, Kia and Genesis to launch up to eleven new electric vehicles by 2025. According to the report of Money Today, and following Kia Motors, Hyundai Motor Company is also expected to release a high-performance electric vehicle soon.

Albert Biermann also commented about this at the event, “We are considering expanding Hyundai’s high-performance brand N to the next-generation EV (electric vehicle) platform.”