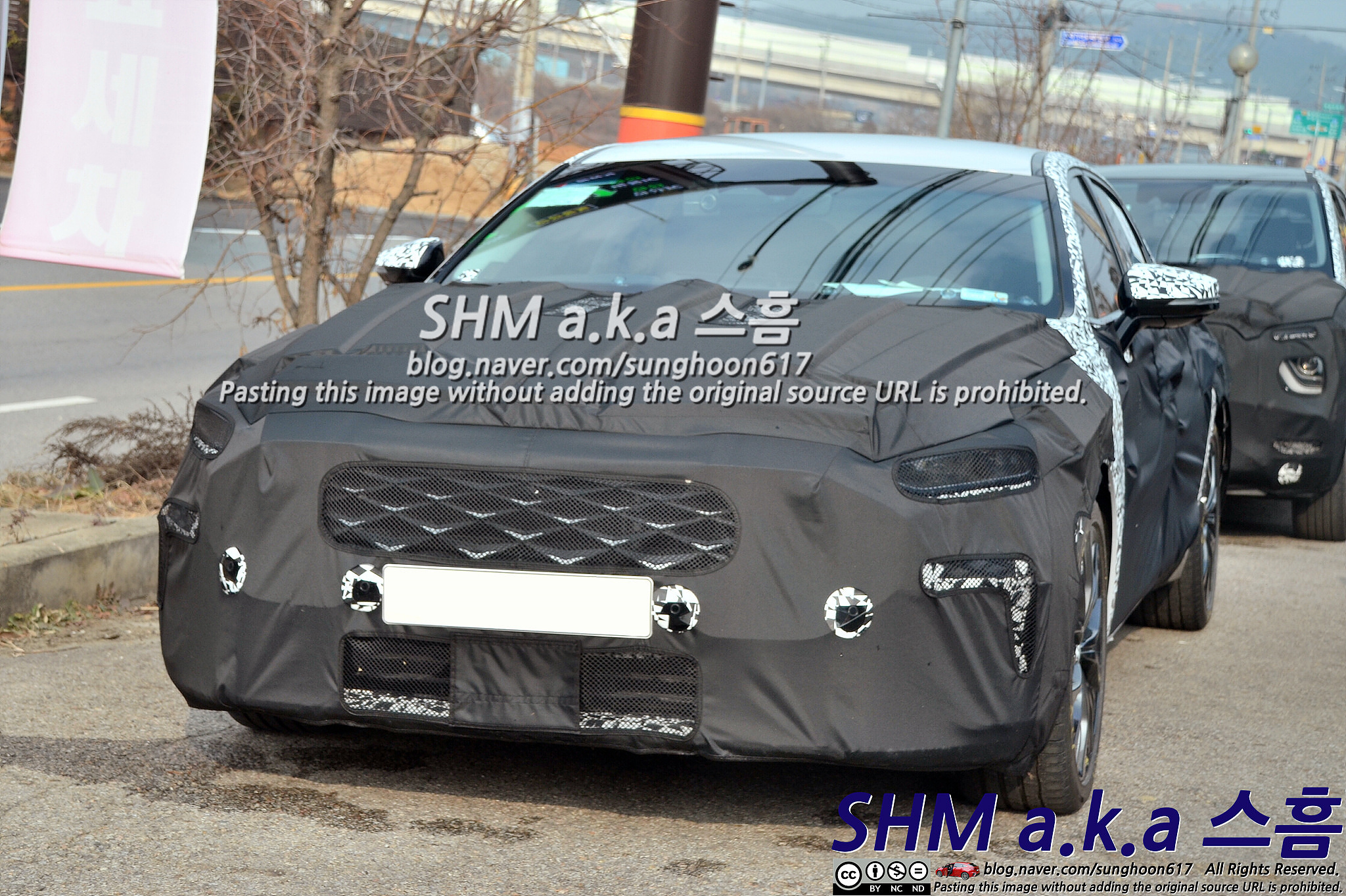 After we shared the very first pictures of the third generation Kia K7 (to be renamed as K8) P1 prototype, today we have new information like the start of production, which is set for 21st of March, while the pre-contract will be open in mid-February, that means we will have first official pictures by that time, as well as the latest spy pictures.

Detail of the rear indicators