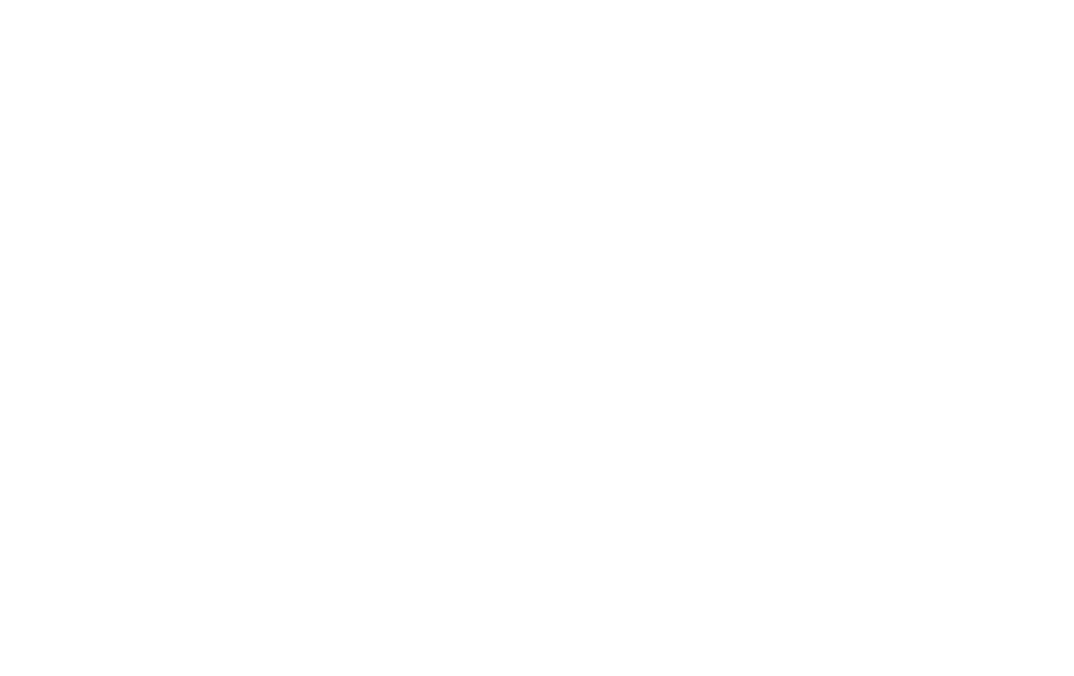 We have access to some specifications of Hyundai’s All-New Ioniq 5 thanks to Austrian subsidiary who have published the first details after started accepting reservations for the Ioniq 5 First Edition, limited to 150 units.

The Ionic 5 First Edition is packed with a dual motor system equipped with two motors, one in the front, one in the rear axle, allowing it to have AWD. The maximum output is 313 horsepower (230 kW). It takes 5.2 seconds from 0 to 100km/h. The battery capacity of Ioniq 5 First Edition is 58kWh. With one full charge, it can travel 450km based on WLTP.

The total length of the IONIC 5 is 4630mm and the wheelbase is 3000mm. Camera-based side mirrors will be available as an option. What do you think about the Ioniq 5? Would you buy one?