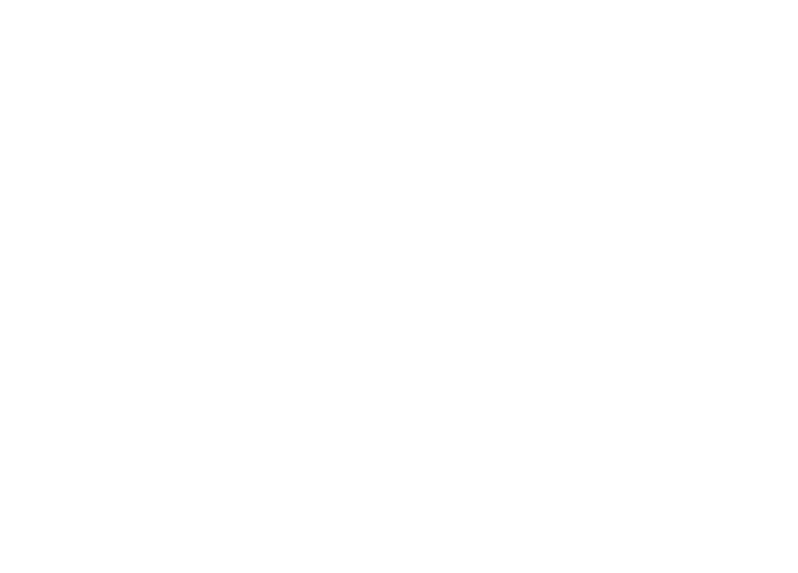 Kia will change its logo and after we have seen they had removed it from South Korean Headquarter, looks like the leaks won’t stop. This time we have just a piece of bubble wrap used for covering Hyundai-Kia Genuine Parts and it is also compared to the current logo in another peace of plastic. What do you think?