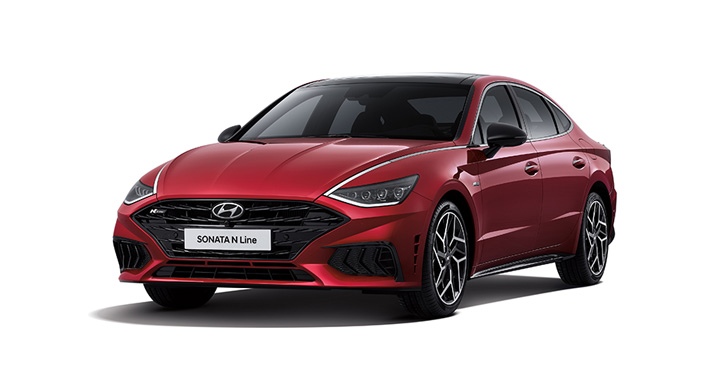 Hyundai Motor’s Asan plant will be temporarily suspended until the 6th of January according to a report from Yonhap News. According to the newspaper, the production suspension happened in order to control Sonata’s inventory due to sluggish sales.

While the Grandeur is having its best moment, surpassing 10,000 units monthly sales for 9 consecutive months since last March, as well as named as ‘Best Selling Car’, the Grandeur has recorded 136,384 units from January to November.

On the other hand, the Sonata, which was once referred to as the ‘national car’, has been struggling and suffering of sluggish sales recording only 63,000 units from January to November as well as 31% decrease compared to the same period of last year. The Sonata is undergo the success of both Grandeur and Kia K5 who have surpassed it for the first time ever.

Considering that the sales volume in November was only 538 units, the annual sales volume is unlikely to exceed 70,000 units. An official from Hyundai Motors explained, “It is to temporarily suspend operation in order to control the quantity.”