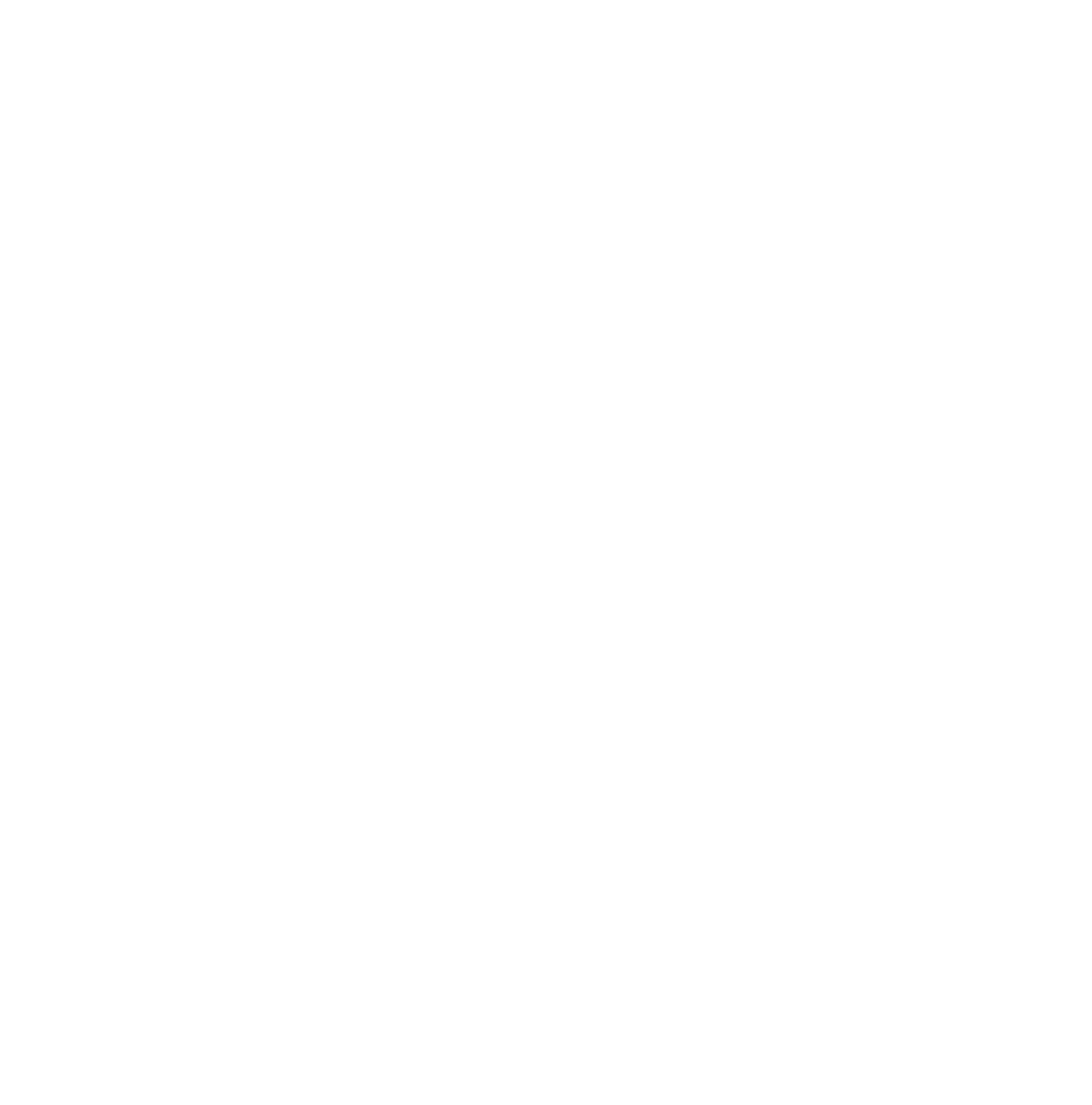 We are still waiting for the Kona N, the first high performance SUV from Hyundai N that apparently looks like have been passed on the right by Elantra N. But Hyundai N Instagram profile have shared the first teasers announcing that a new N car is coming to town.