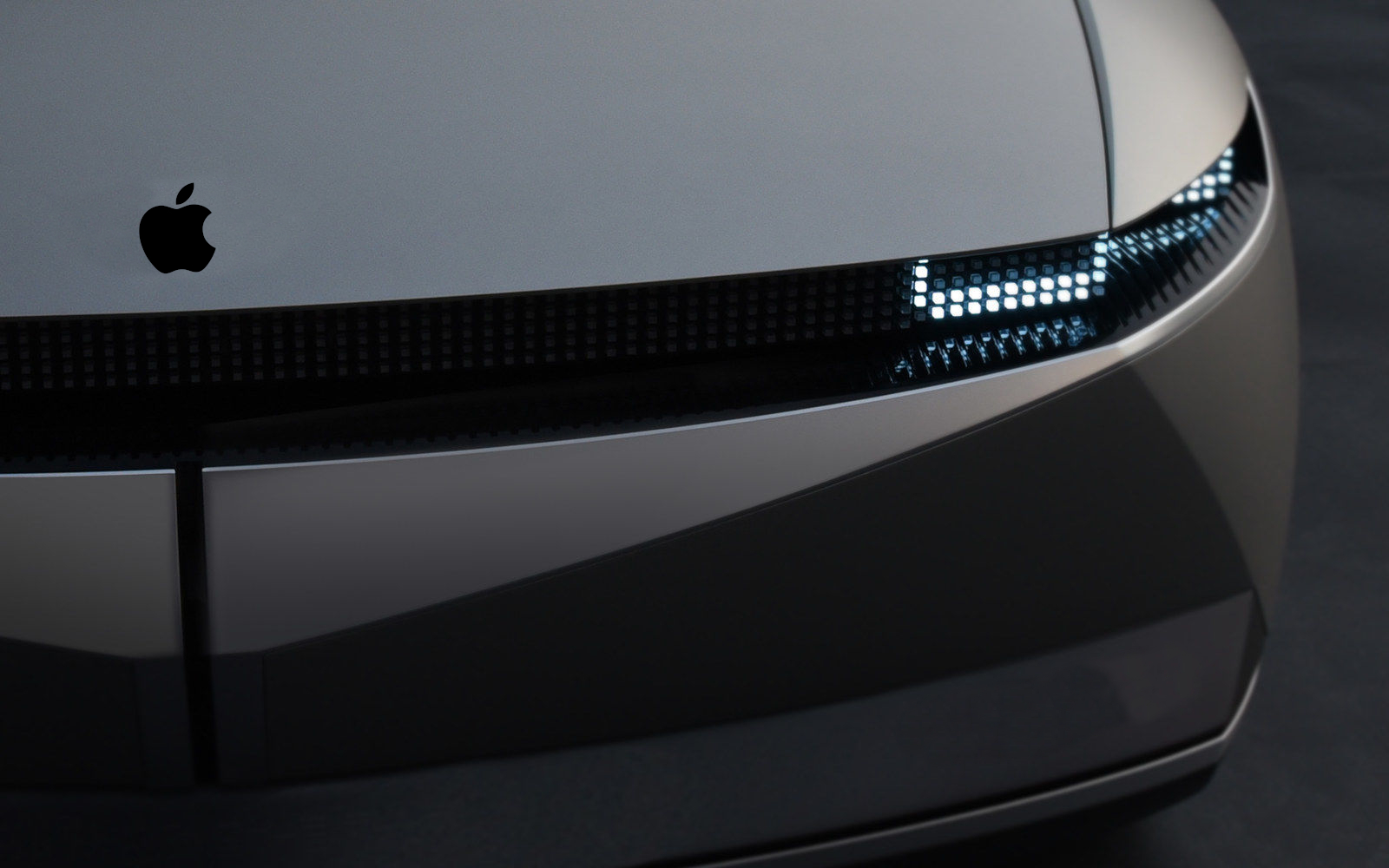 Yesterday a report said that Apple were in conversartions with Hyundai Motor Group in order to cooperate for the future production of Apple’s self-driving electric vehicles. Despite at first was considered as rumor, a representative of Hyundai said they are truly in early talks with Apple.

Hyundai Motor Company confirmed on the 8th that they were in conversations with Apple, but at the same time nothing is decided as they said, “We know that Apple is currently negotiating with various global automakers on self-driving electric vehicles.”

At the end of last year, Apple said it plans to launch an electric vehicle with self-driving capabilities by 2024. It was announced that the results of the Titan project, which started in 2014, will soon be available to consumers.

In 2017, Apple obtained a permit for temporary autonomous driving from the state of California, USA, and CEO Tim Cook also formalized the fact of autonomous driving research and development through an interview. In March 2019, Tesla’s Vice President of Engineering, Michael Schwerkuchi, who designed the second-generation roadsters and semi-trucks, was hired, and in June of that year, it announced the acquisition of the autonomous driving startup Drive.AI.

However, the prospect of industry insiders was that it is very unlikely that Apple will be in charge of everything from initial design to final production, like existing automakers. Compared to general internal combustion locomotives, the number of parts is relatively small, but electric vehicles also require enormous cost and time to build production facilities.

In fact, Apple also focuses on the electronics product line design, design, and software, and leaves major components and assembly to external companies. For this reason, there have been many observations that Apple will collaborate with other automakers to produce self-driving electric vehicles, and Hyundai Motor seems to be included in this.

← Prev: Are We Been Teased with the New Kia Crossover EV? Hyundai IONIQ 5 Interior Leaked →