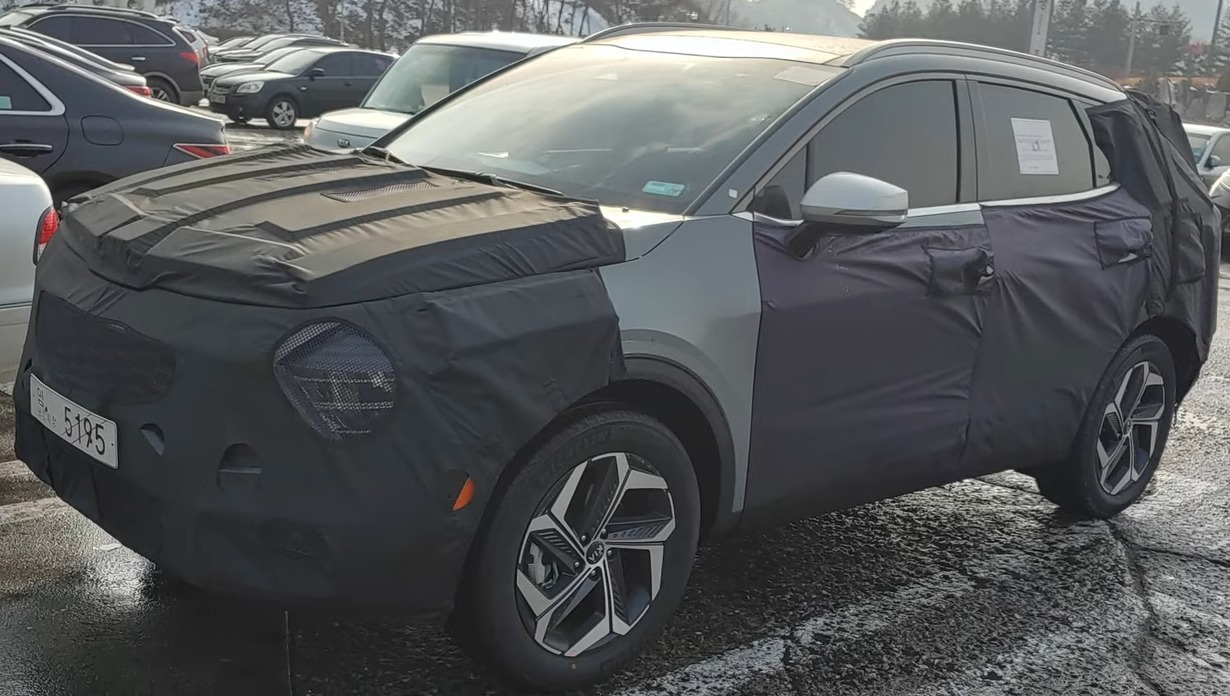 The next generation Kia Sportage (codenamed as NQ5) continues testing in two sizes, like the new Tucson it will have a short wheelbase and a long wheelbase, but with a with a differentiated 3/4-rear design. This time ShotSpy Youtube channel shared this images that corresponds to the US-spec and like with the Tucson, looks like Kia could be decided to go for the LWB to the US-market too.