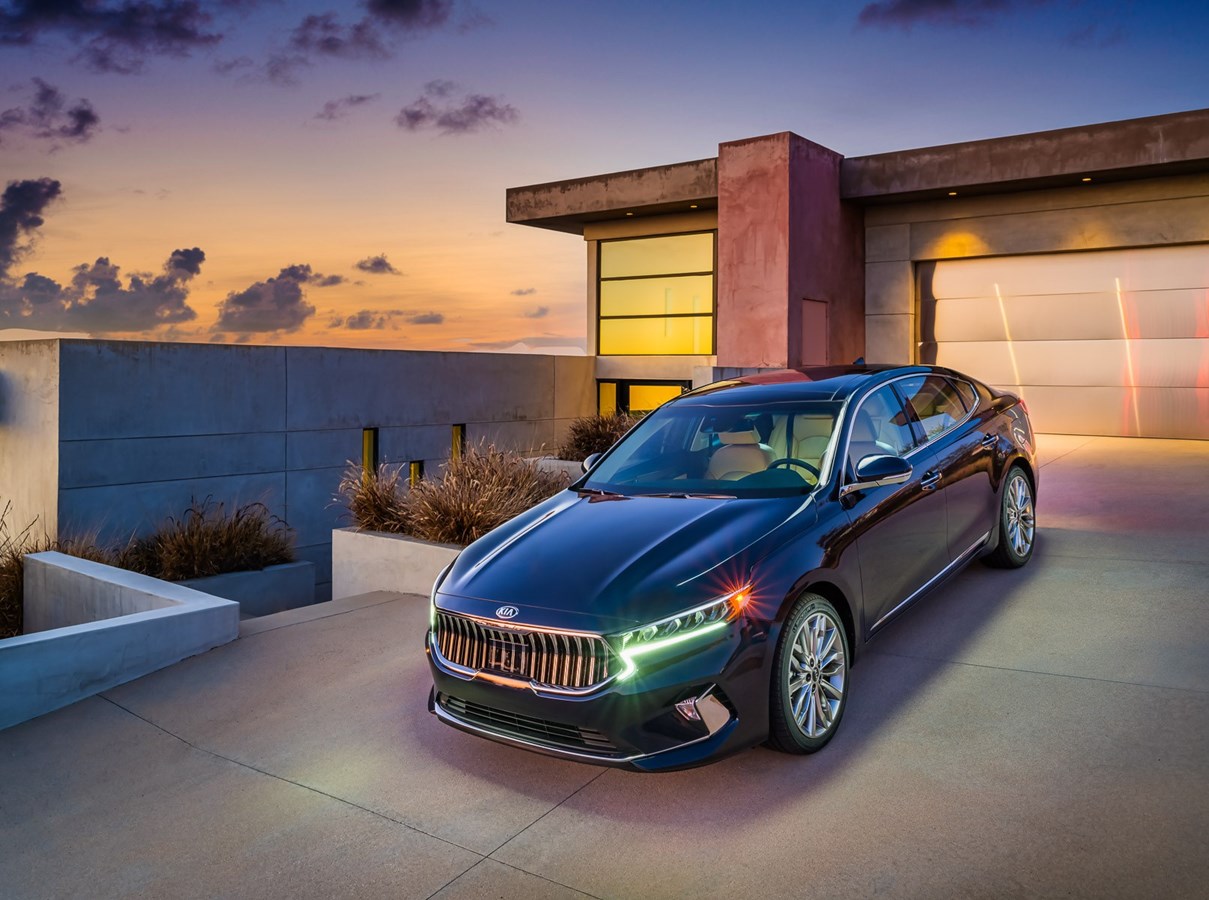 We noticed thanks to Car&Driver that Kia Motors America will discontinue the Kia Cadenza (known as K7 on its local market) and K900 luxury sedan after the 2020 model. While SUV sales continue its unstoppable increase, other body-type vehicles keep falling like the sedans, so that’s the main reason.

It is not a surprise that Kia will discontinue this slow selling sedans, but at the same time you need to know that the enemy is at home, and its called Genesis. During 2020, the Cadenza (K7) sold 1.265 units while the K900 (K9) only 305 units in the US market. Compared to the Stinger (12,556 units), which had relatively sluggish sales, there is a big difference.

In the case of Genesis, the G90 outsold both the Kia Cadenza and K900 together with 2.056 units while the recently released G80 accumulates 3.359 units (this will improved in the first full year of the All-New G80). Kia’s current sedan product line-up consists on four options: K5, Forte (K3), Rio and Stinger. It’s not necessary to talk about the 20,000 preorders of the GV80.

What it is still unkown is what is going to happen to these sedans when for example the K7 receives its next gen which is set for March and the K9 a facelift, set for May. Will return to the US-market? In my opinion the third-gen K7 (upscale model and new & competitive hybrid powertrain) could have an option but talking about the K9 I wouldn’t bet my life on it.

The global automobile industry is trending to reduce new sedan cars (US automakers already killed all) and strengthen SUV lineup as demand for SUVs increases rapidly. Kia Motors is also seeing an increase in sales on its SUV lineup, led by Telluride, Sorento and Seltos.