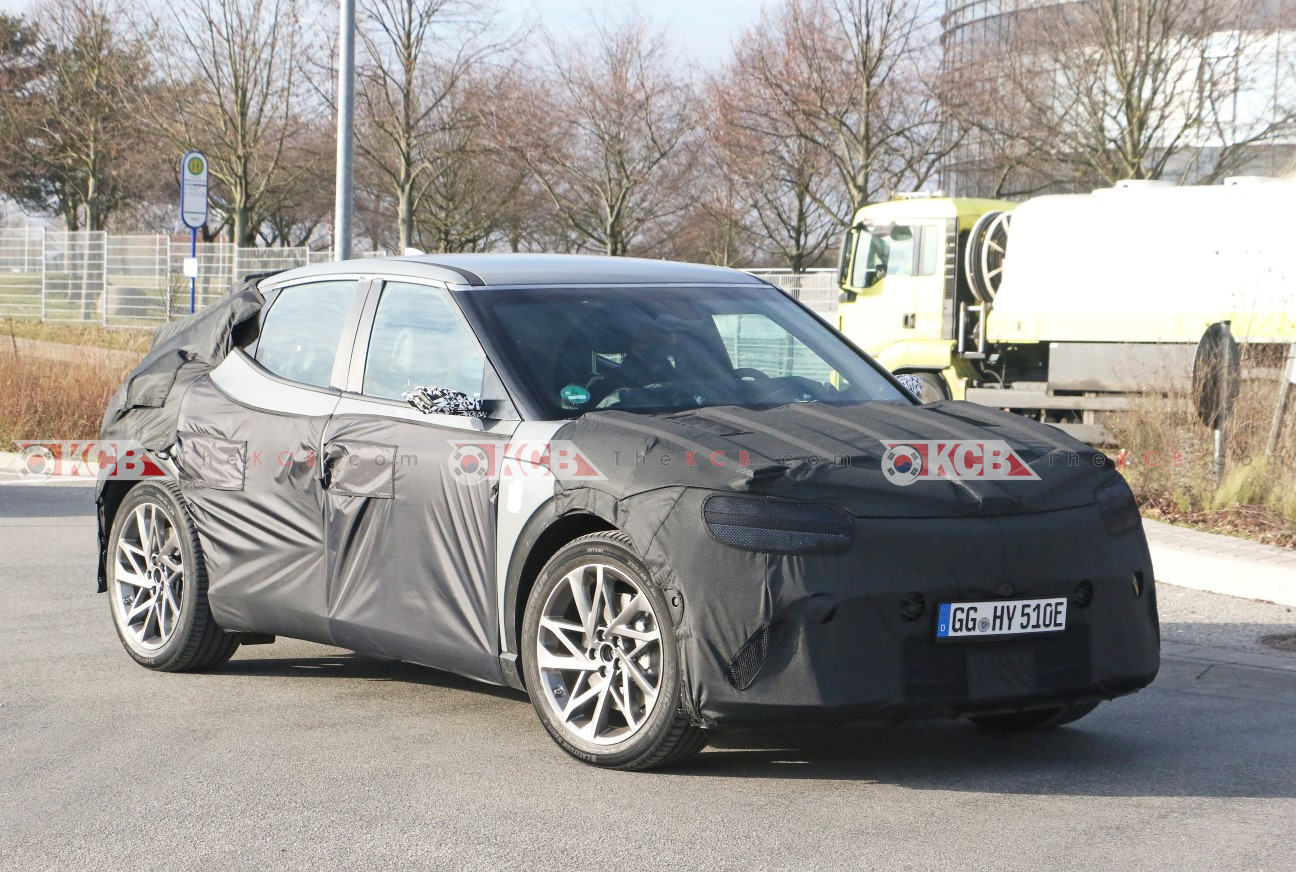 The Genesis EV Crossover prototype is back in Europe! We know Hyundai Motor Group is working hard on developing electric cars and the Ioniq 5 will make its first public appearance during next week, and today CarPIX have caught Genesis first dedicated electric vehicle.

After that Kia will follow with the CV and of course there will also be a Genesis version using the same E-GMP platform. Compared to its brothers, the Genesis model will premiere the wireless charging for the first time.

Codenamed as JW, the Genesis version is the one spotted on these photos and is going to be first dedicated Genesis electric vehicle. The Genesis JW is a crossover SUV that will reach the showrooms during the second half of 2021.

Clearly obviating that the Genesis EV will have a superior quality, and a premium oriented interior, the maximum range should be around 500-550 km. Inside, a good pair of widescreens will be sure a part of the standard equipment. Also a modular interior taking advantage of the skate platform will be a key.