Hyundai i20 N Priced in Luxembourg 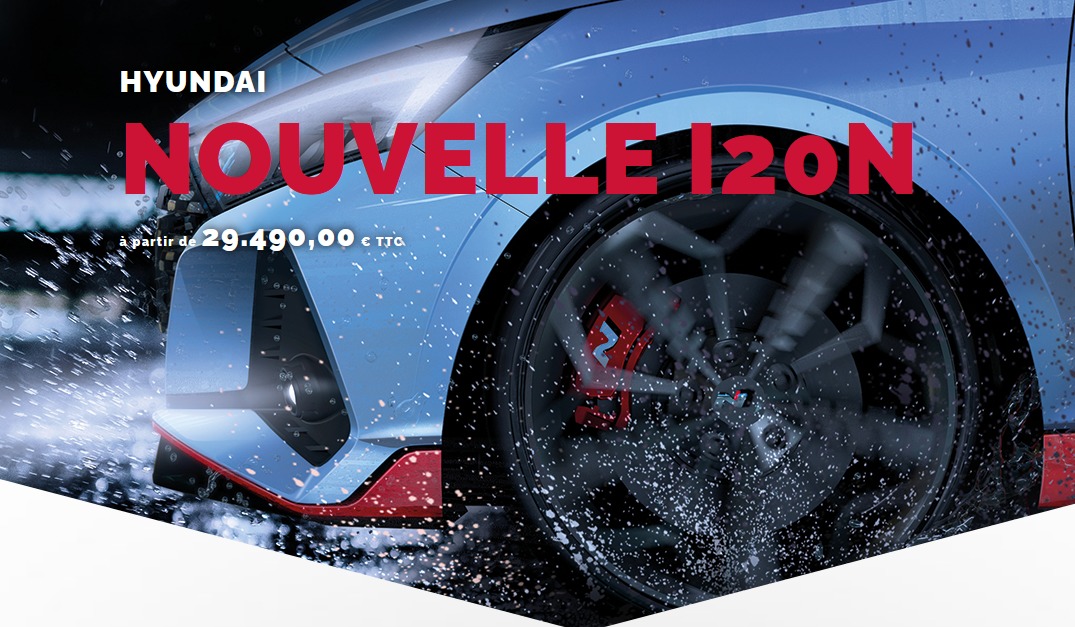 Hyundai Motor’s N Performance sub-brand upcoming i20 N price was released for Luxembourg, the B-segment hot hatch is priced from 29.490€ including discounts. At first you guys will think that the i20 N is expensive, but prices in Luxembourg are higher than for example in Germany.

Compared with their rivals, for example a Ford Fiesta ST 5-door, with a 200 hp 3-cylinder gasoline engine in Germany costs 25.150€. So looks like the price will be competitive. What do you think? Are you considering to buy the i20N?

The all-new i20 high-performance N model is powered by a 1.6-litre turbocharged GDi engine with a six-speed manual transmission (6MT). This engine is the first of a new generation to feature in a European Hyundai model, and delivers a maximum output of 204 PS and a maximum torque of 275 Nm for ultimate power delivery.

The all-new i20 hot hatch presents an uncompromising and powerful look to match its undiluted high-performance experience. The exterior design of the model emphasises its high-performance nature by combining elements of Hyundai’s rallying heritage with the company’s latest Sensuous Sportiness design identity, which creates an emotional appeal for drivers.

It adds aerodynamically functional forms to the sporty and dynamic styling of its base model, the class-leading Hyundai i20, such as a 10 mm lower ground clearance.

← Prev: A Genesis GV80 Coupe is in the Works Genesis GV70e Electric SUV Spied in Europe →