A Genesis GV80 Coupe is in the Works 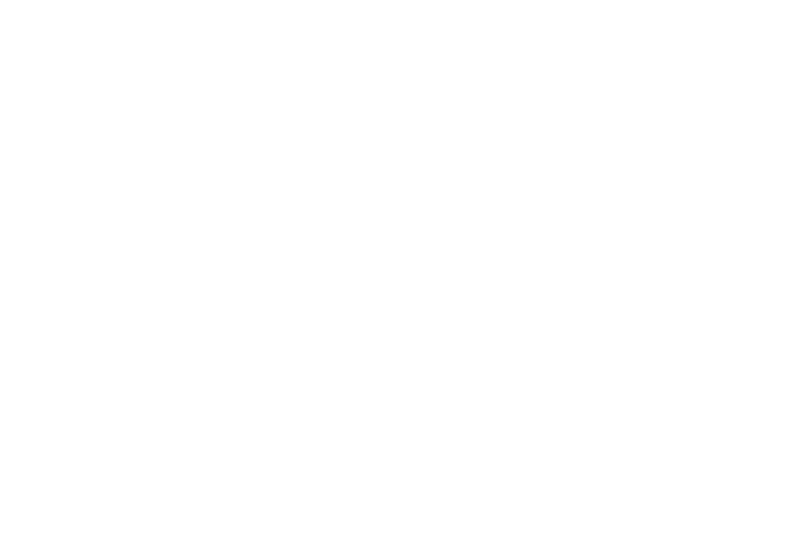 Yes, a GV80 Coupe is in the works! According to our colleagues at GV80 Club, who have shared the image above to have an idea of how it will look, the Coupe version of the GV80 is already in the making and first test vehicle will hit the road in July.

A rendering image of the GV80 Coupe created by Kksstudio

But Genesis just arrived late to roll out its first SUV (and this took a long time by the way) with a few coming out in the coming years (like the GV70, which is available only in South Korea or the GV60 EV SUV), so we need to wait a little bit, but at the end and as we said launching a coupe version of a SUV that is already developed wouldn’t be that hard after all.

Of course, we haven’t heard about Hyundai Motor Group’s SUV coupe development until now, however the SUV coupe seems to be an attractive model that will provide a significant impact on Genesis Motors expasion.