Hyundai MR23T Project Could Not be Dead Just Yet 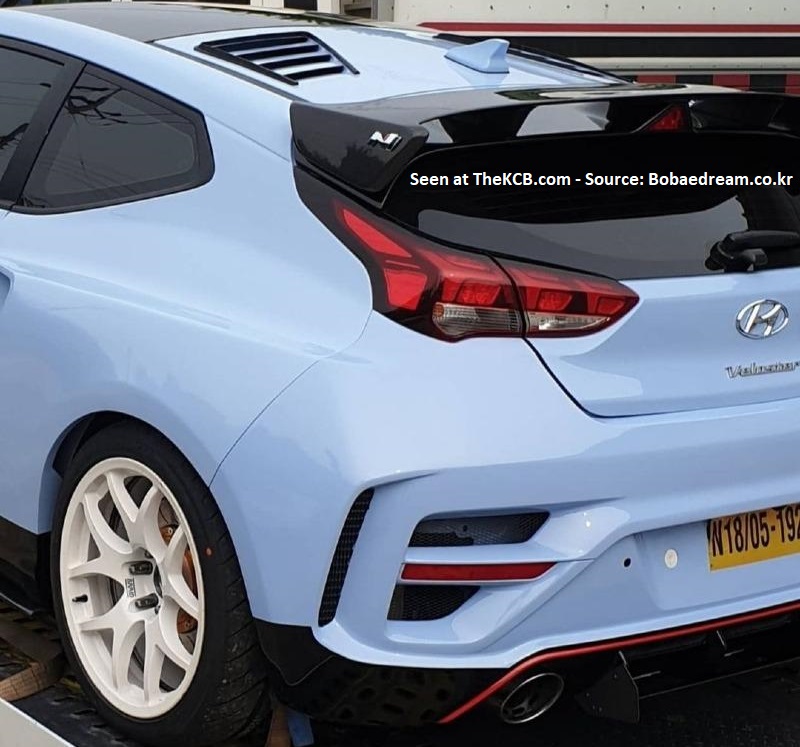 Do you remember this Hyundai? It’s the MR23T. For some of you this will be the first time you have seen it and for others, specially our long time followers, will remember the first time we saw it. Lately every news has been revolving electric cars and SUVs but this project Hyundai has been working since 2014 (all started with the RM14). This project it not dead yet and judging by these pictures still going under more test.

In a concept form, the Hyundai Midship was developed using a Veloster Turbo as a base but with only three doors. In 2012, Hyundai embarked on a project called RM (Racing Midship) to develop and connect new high-performance motorsports technologies with future N models.

Since the initiation of project RM and via evolution of the RM series (RM14, RM15 and RM16), RM models underwent extensive road testing to validate newly-developed technologies, observe their effects on performance, and improve them for subsequent application on future N models.

The latest iteraction of this RM models were the RM19, a second-gen Veloster that Hyundai presented at Los Angeles Auto Show on November 2019. “The RM platform is a versatile engineering testbed, allowing effective evaluation of various powertrains and performance levels, all on normal roads and environments,” said Albert Biermann, head of global research and development for Hyundai Motor Company.

“Throughout the evolution of the RM series, our engineers have gained tremendous hands-on knowledge of high performance vehicle dynamics with various front-to-rear weight distributions coupled with the effects of a fully-weighted, high-strength body structure on vehicle performance.” he added.

We have asked our sources in order to get an answer of what this spotted car could be, and we have received some interesting information like that this car has a 2.3 Turbo GDi engine with unknown power, but is also has an electric motor that will give an extra 80 hp to the total power, and then we noticed what Hyundai said at the RM19 press release.

Also our sources said that the MR23T is closer to production than ever and could turn into a bespoke N-performance brand halo car, but they’re pretty clear, and said the final design will be totally different, nothing related to Veloster. As soon as we get more details, we’ll be sure to keep you guys posted. Let us know what you think about this Hyundai MR car.