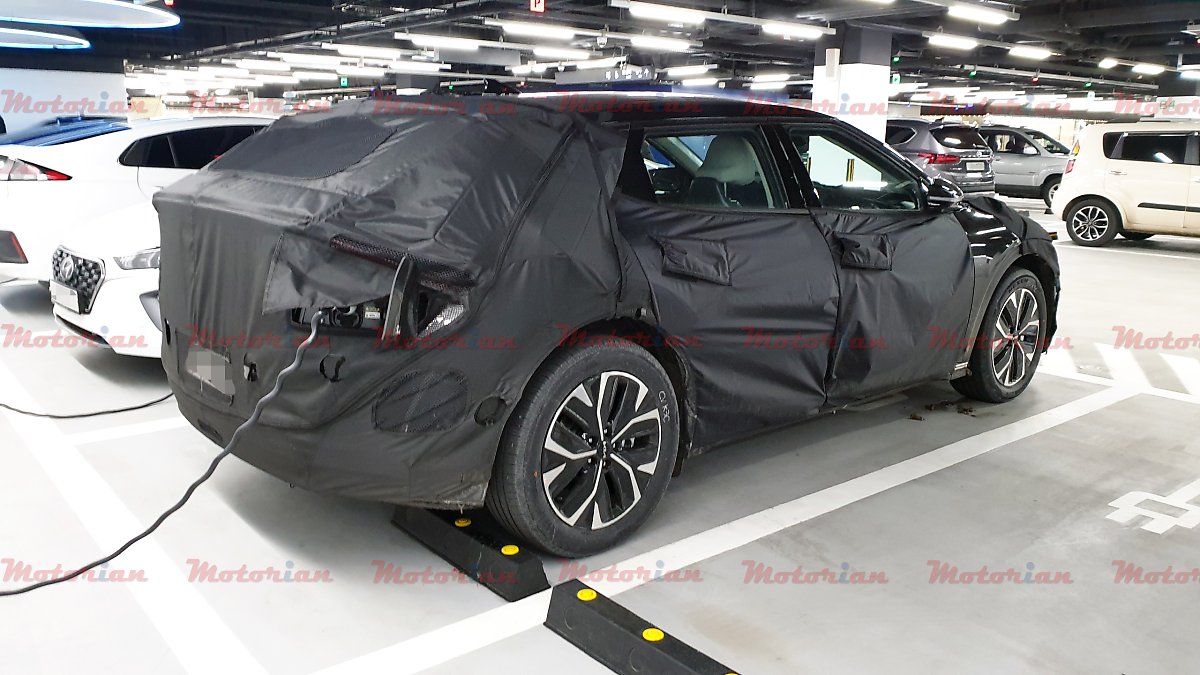 A few days ago we shared fantastic spy pictures of Kia EV5, the so called Kia CV, spied by CarPIX near the Arctic Circle where we can see the vehicle inside of a parking lot while charging so we can see the interior from another angle as well as the weird head rest or a seat structure trying to be more futuristic? The CV was spied by Motorian.