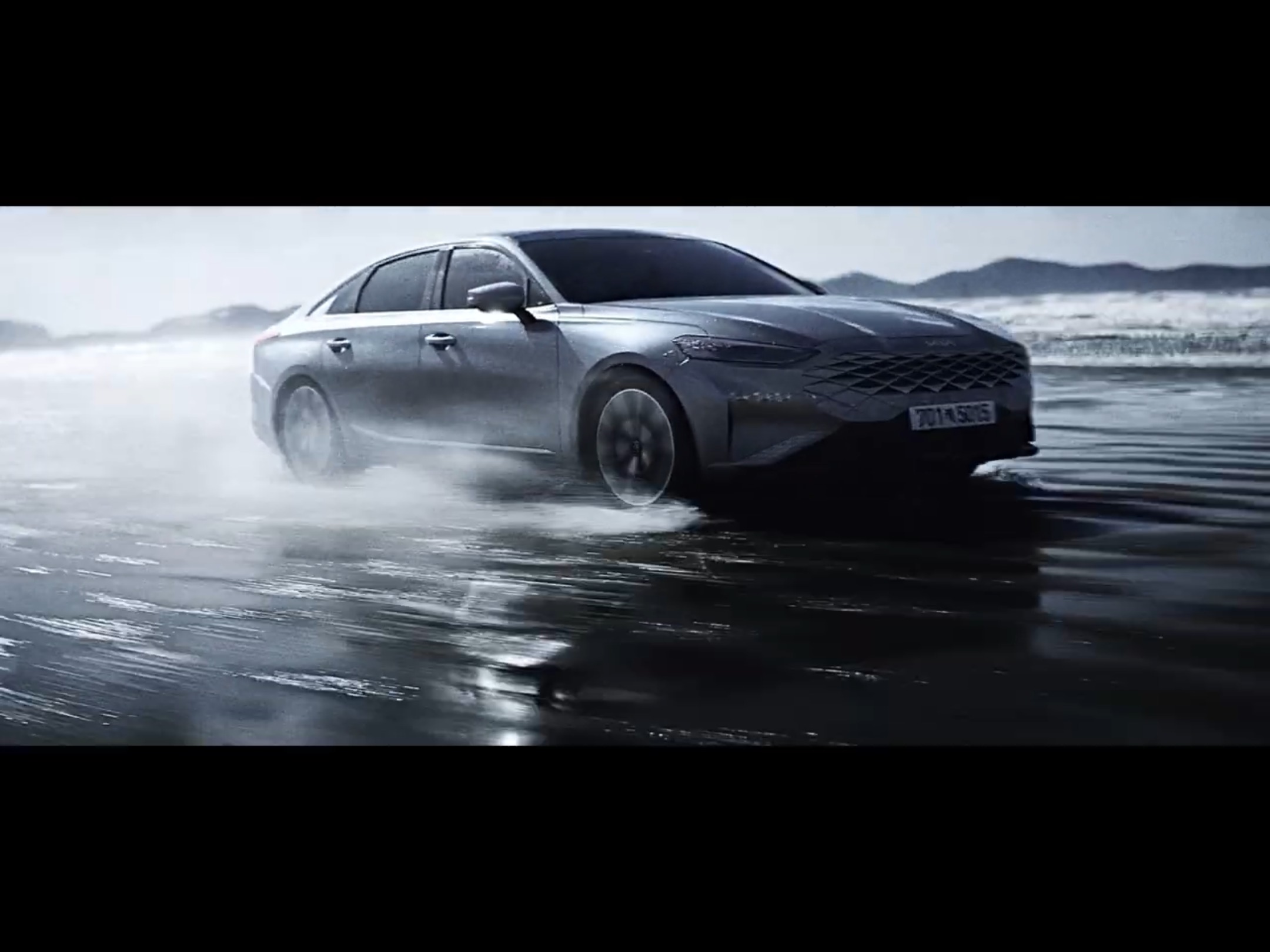 While today we shared a new set of interior pictures of the All-New Kia K8, the South Korean carmaker have released the first video teaser in South Korea. Also reports from South Korean media said the interior design will be officially revealed in the first week of March.