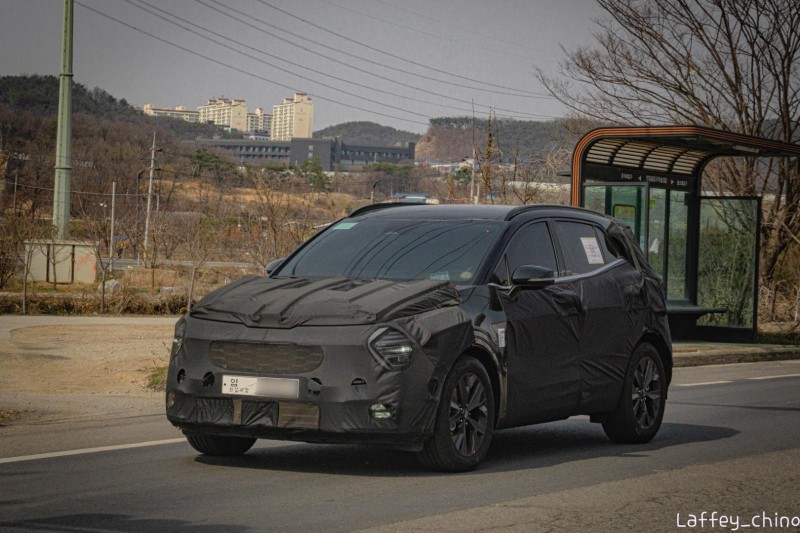 Next gen Kia Sportage (codenamed as NQ5) was caught again in South Korea, this time we can see for the first time the production headlights of Kia’s next-gen SUV on its short wheel base model. Sent by our colleague Shingeun_pic 5th gen Sportage shows both production headlights and taillights as well as new wheels.