Genesis G90 Shows a Part of its Rear Design 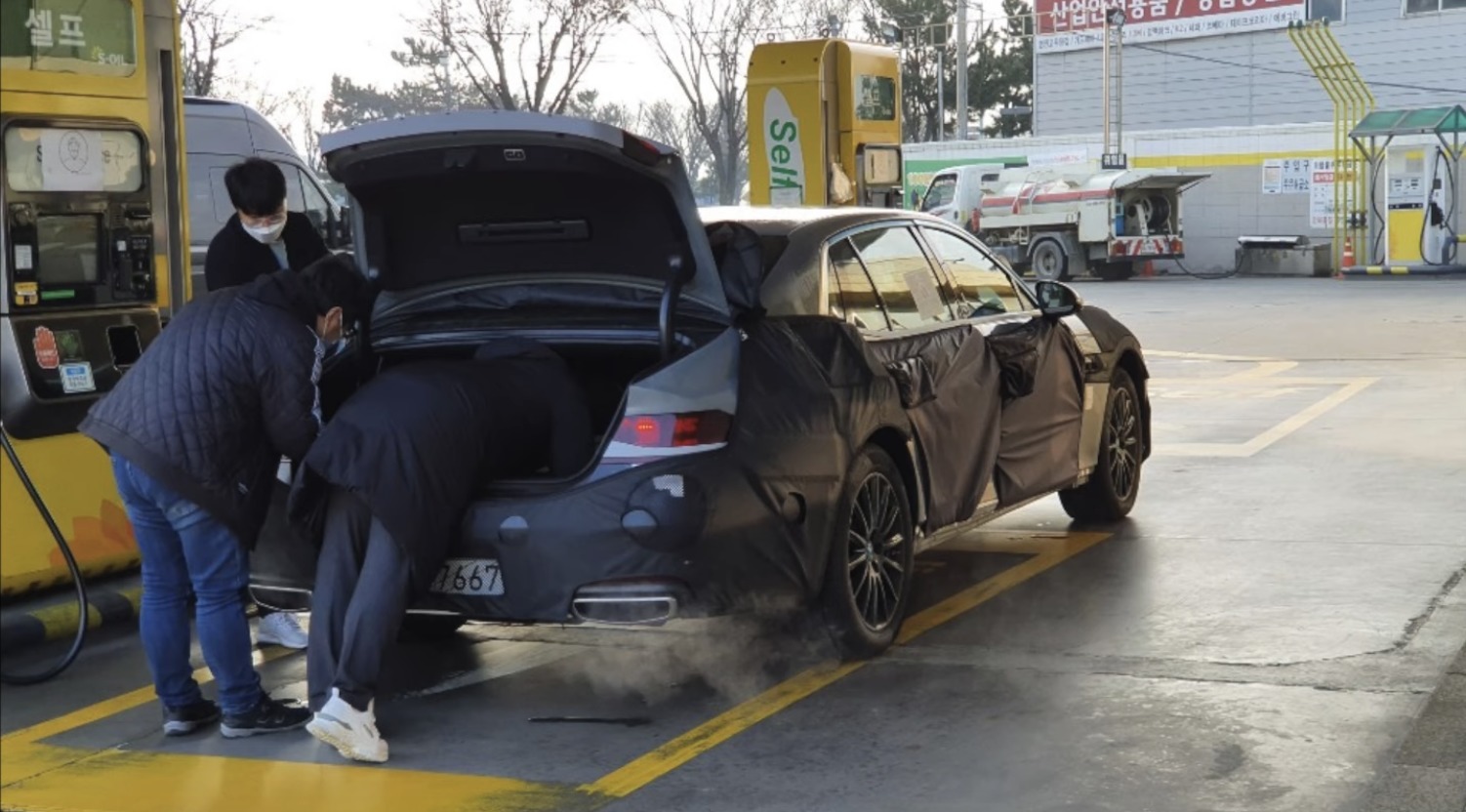 Back at the end of March, we showed you the latest pictures of the next generation Genesis G90 (codenamed as RS4) showing for the first time a look inside where we were surprised as Genesis decided to remove the interior door handle for a push button to open the door. Now a new picture shows a part of the rear end design.

A look inside of Genesis G90 and the push buttons

Hyundai’s hardware (HW) camera, radar, and lidar three groups of sensing devices are integrated into a single algorithm, and various sensor signals generated during driving are combined to secure an independent control algorithm that makes optimal judgment. The All-New Genesis G90 with autonomous driving Level 3 will be released at home and abroad as early as end of 2021.