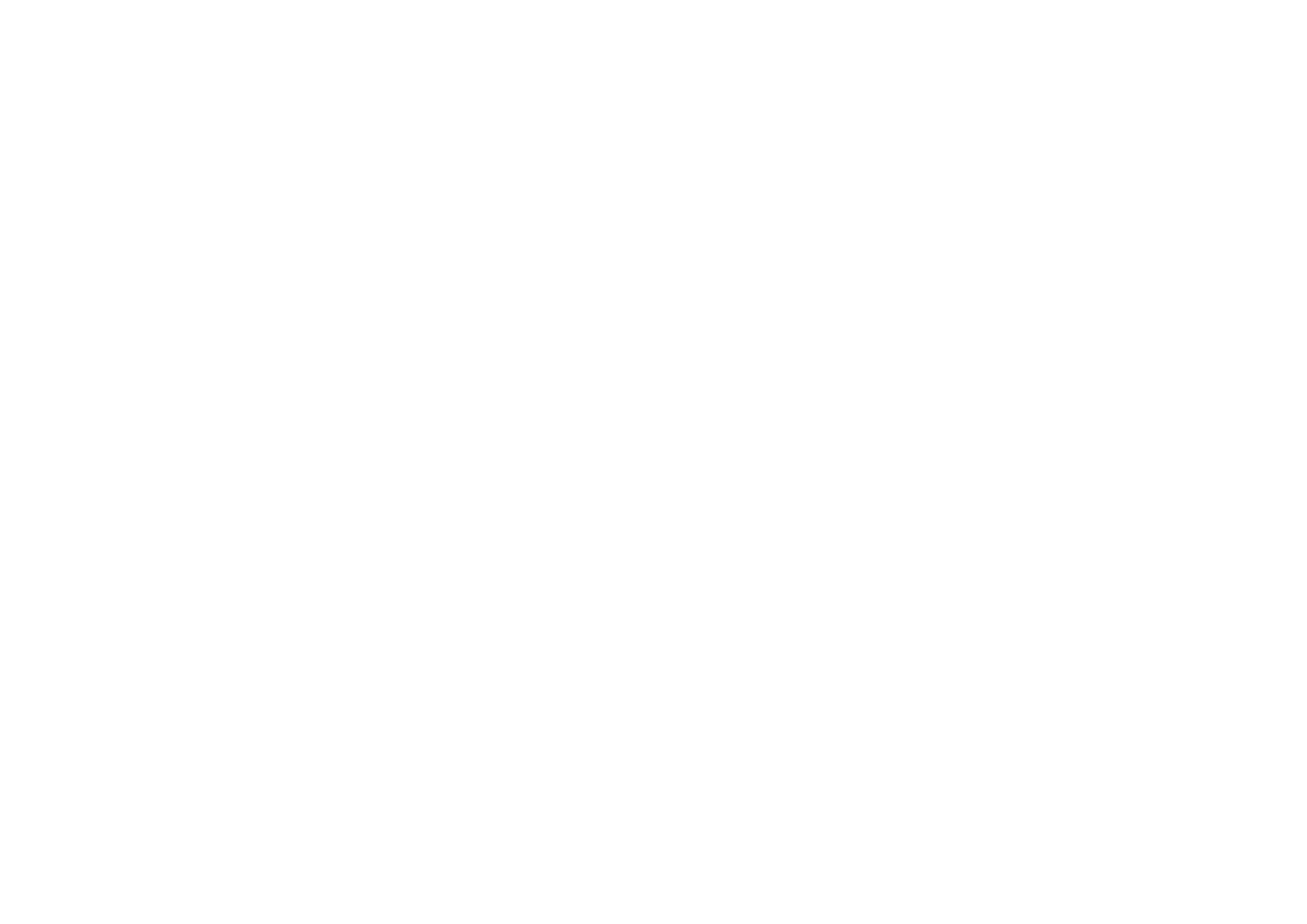 Hyundai’s N-performance brand is expected to expand to the electrification line-up, the company said today during Kona N reveal. It is noteworthy whether it will be possible to meet not only electric vehicles but also hydrogen-based high-performance vehicles.

This is not the first time a plan to launch an E-GMP-based high-performance car has been mentioned. Albert Beerman, president of Hyundai Motor Group’s R&D headquarters, emphasized that in December 2020, the E-GMP platform can cope with up to 600 horsepower. In the case of the previously disclosed Kia EV6 GT, it reaches 100km/h from standstill in just 3.5 seconds based on the maximum output of 584 horsepower.

Vice President Shimiera is in the position that the RM20e, which is called Hyundai Motor’s ‘moving laboratory’, will be the starting point. The RM20e, which was unveiled for the first time in the world in Beijing in 2020, was developed to incorporate the technology learned in motor sports into an N-brand vehicle.It is a high-performance electric vehicle with a motor placed in the center of the body and adopting the rear wheel drive (MR).