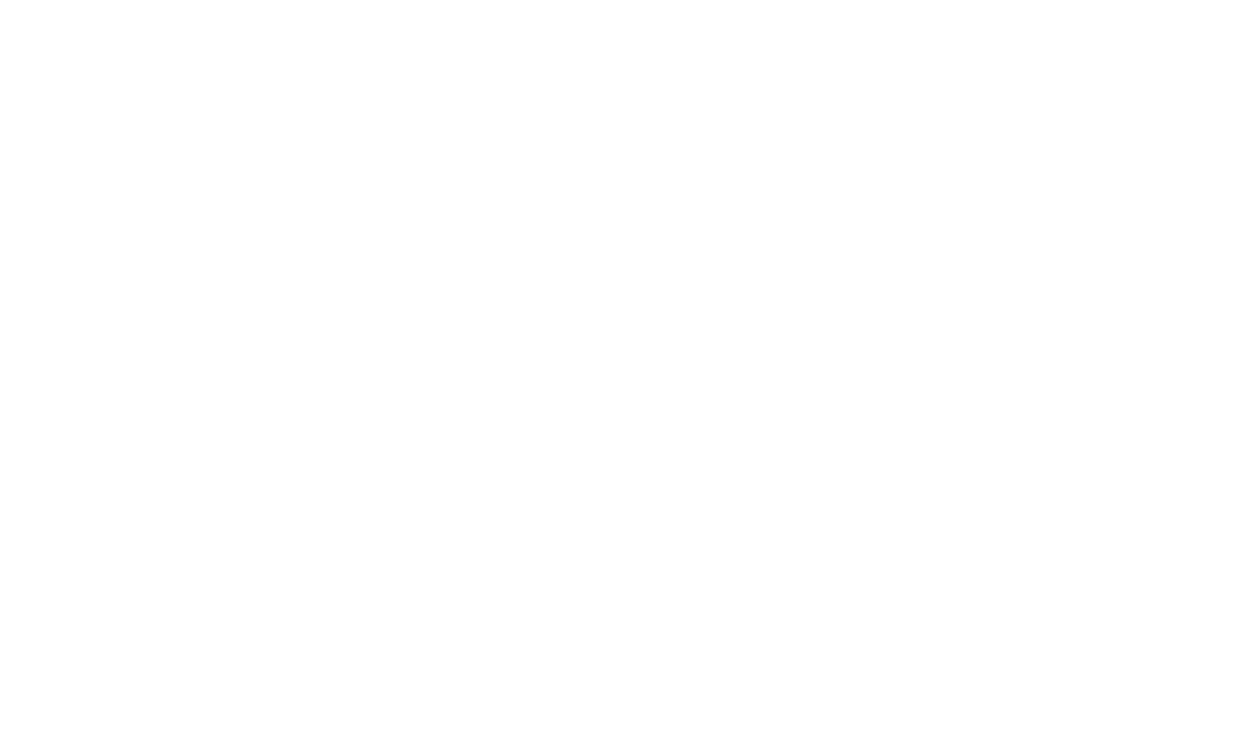 The story behind the third gen Genesis G80 Sport goes a long way, after several delays, the car was scheduled to be released during the first quarter of 2021, but the electric version or eG80 won the launch race. Now with the Electrified G80 already released, it is time for the G80 Sport to come alive, so the guys at Hitekro captured an unit with undisguised front end allowing us to see the new front bumper.