Kia Sportage NQ5 to be Released in June 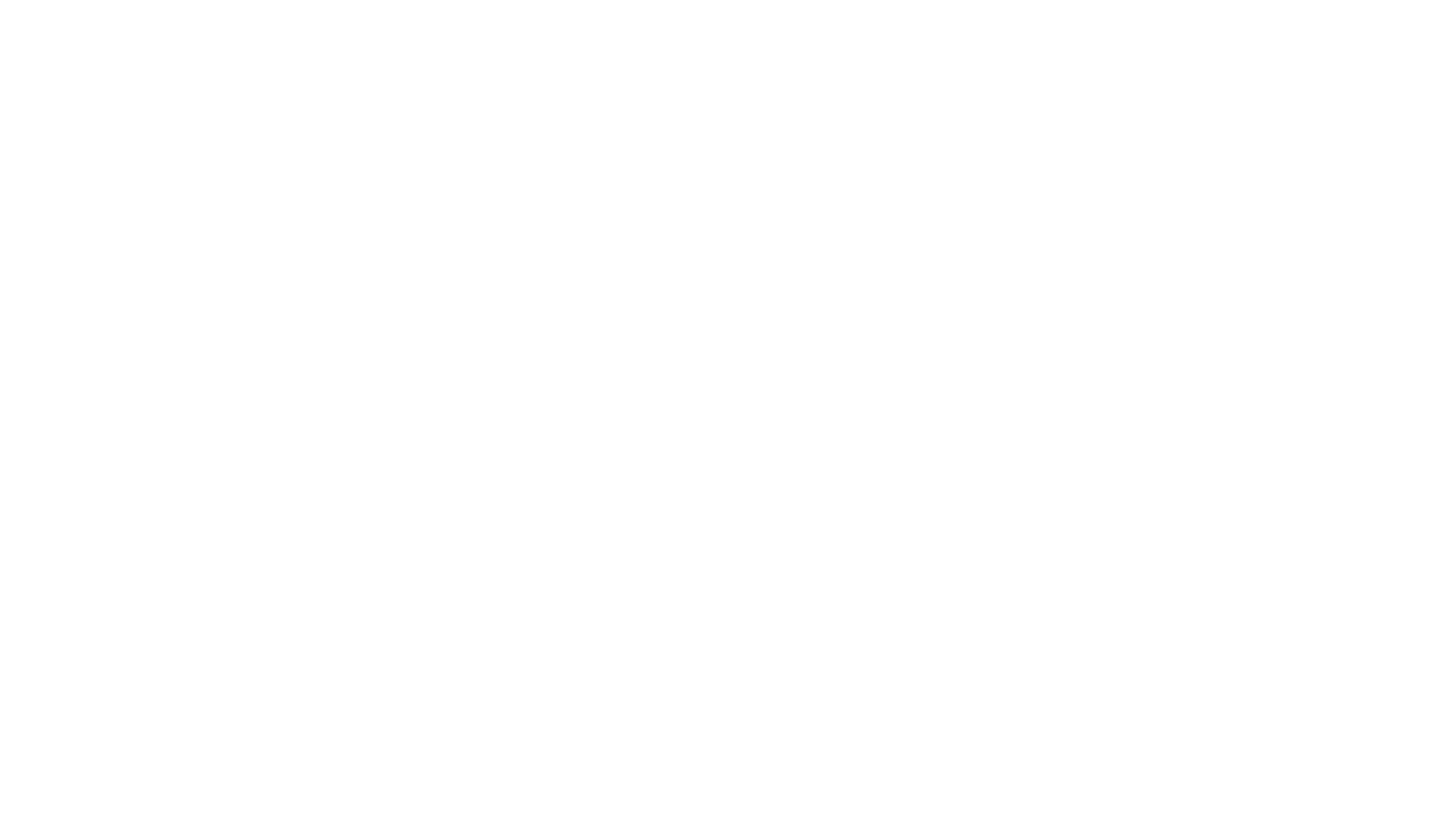 The launch of the fifth gen Kia Sportage NQ5 will happen in June. New information appeared in South Korea, like that the new Sportage will be equipped with a panoramic curved display that connects the digital cluster and infotainment system while SOP begin at the end of June. First official pictures and pre-order opening are expected for the first weeks of June.

As you may known, the new Sportage will share many parts with Hyundai’s new Tucson, including the 3rd gen platform and powertrain. So that means we will have for the first time a real hybrid in the Sportage range as well as a Plug-in Hybrid.

Compared to the new Tucson, the interior layout will be completely different, while the Tucson has a center more traditional center layout, with separated displays, the interior of the All-New Sportage will have a digital instrument cluster and infotainment screen all together in a panoramic curved display.

The design of the panoramic curved display will be similar to Kia’s recently launched K8. The curvature optimized for the driver’s seat minimizes the driver’s gaze movement, and the front view is improved by removing the top cover. Unlike the interior of the latest Sportage, the All-New Sportage looks exceptional in appearance (according to the source).

If we talk about the exterior design, many of you were horrorized with the leak of the rear end while the front end (despite the camouflage) doesn’t have too many fans. This have change, fortunately, thanks to the latest spy shots where we seen a boomerang-shaped daytime running lights inserted into the headlamps, which luckily are now placed lower than the current model.

The front grille is also significantly enlarged compared to the current Sportage. The blind spot is minimized by providing a side window on the flag-type side mirror and the A-pillar. The slim design of the rear lamp does not connect the left and right.

In terms of powertrain, the All-New Sportage will have available (dependind in the market) 1.6 T-GDi CVVD, 2.5 GDi gasoline naturally aspirated (for the U.S market), 1.6 CRDi diesel (for Europe), 2.0 CRDi diesel and 1.6 gasoline turbo-based hybrid (for all markets). Some of these engines are for export only, while in South Korea will be offered with the 1.6 T-GDi CVVD with 180 horsepower, a 2.0 CRDi diesel with 186 horsepower and a 1.6 turbo hybrid with 230 horsepower.