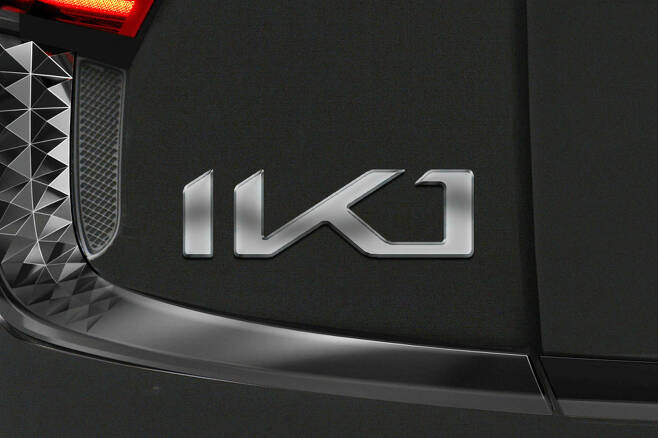 A new report from South Korea says Kia is already preparing a new electric vehicle based on the E-GMP platform, after the EV6 launch. At the same time, the Kia EV6 could have a different nameplate when arriving to the US-market, according to the latest trademark applied by Kia on US Patent Office.

We already have known that Kia plans to release new electric vehicles from EV1 to EV9. Among them, EV6 is the first of eleven EV models to be released by 2026 as part of the ‘Plan S’ business strategy. However, looking at the trademarks filed at the US Patent Office, it seems that not all EVs of Kia follow the naming system of EV1~EV9.

On the 7th of May, Kia submitted a total of 18 trademarks in the United States, from IK1 to IK9 and from Kia IK1 to Kia IK9. Each has Kia’s own font and is included in the car category.

This is not the first time Kia has registered such a name as a trademark. Kia applied for the right to these trademarks in Korea in December of last year, and the trademark was not registered with the U.S. Patent Office at the time.

Considering that the application for registration with the U.S. Patent Office was after the EV6 launch, Kia’s plans may not be clear yet. Could the EV6 be called as EK6 in the U.S?. However, in that Kia also names Optima as K5, Forte as K3, and Cadenza as K8, the new IK nomenclature can be expected to be used in the electric version or electrification model of the K series.

Kia’s ambitious electrification strategy is not limited to passenger cars, but aims to integrate special purpose vehicles (PBVs) and expand future mobility services. Probably, this new brand is likely related to Kia’s plans. It seems that Kia has applied for the trademark in advance so that it can be used at any time, and the release of a new model is expected.