Genesis GV60 Spied In & Out 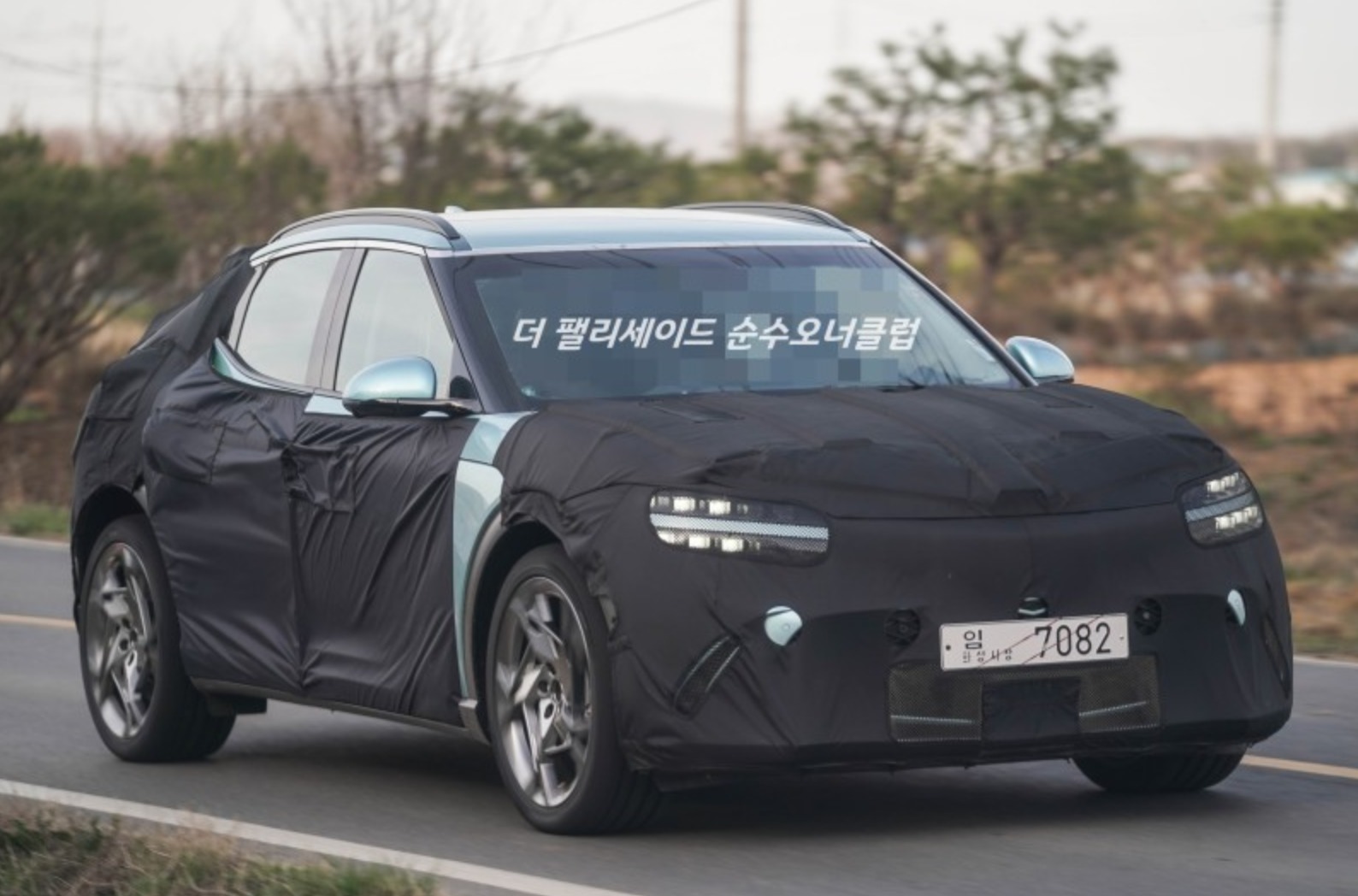 Genesis’ second EV is around the corner. As we have advanced, the Genesis GV60 is set to debut during June, so we are starting to see first pre-production models rolling around with almost all production parts, including headlighs, taillights, chromed accents, colors (look at that light blue), alloy wheels, etc. Like the Ioniq 5, we can see some prototypes with camera mirrors, some with regular mirrors.

Another look inside of Genesis GV60

It is currently being developed with a focus on the reinterpretation of luxury EVs, and it is expected that innovative UX (user experience) will be implemented (you can see a glimpse in the picture above), such as applying the latest function upgrades through enhanced connectivity services and new biometric technologies that enable communication with the driver.