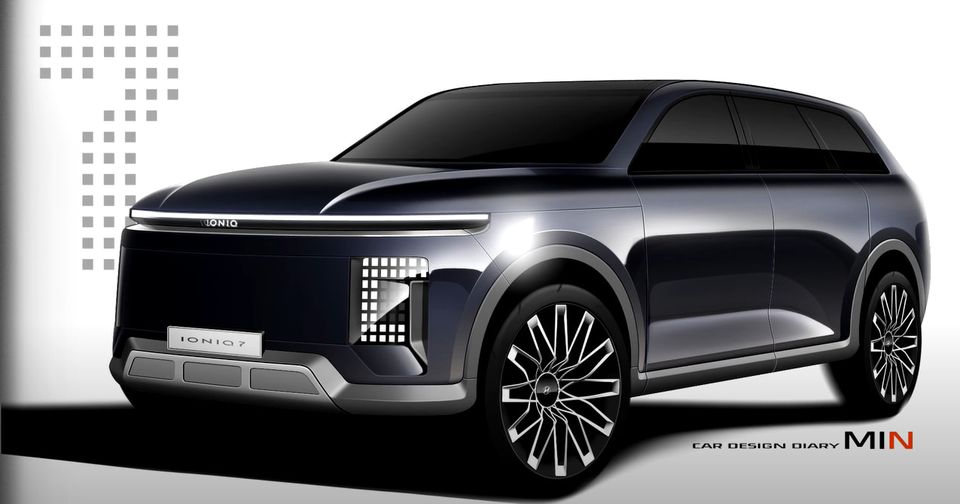 After we shared new information of IONIQ 6 sedan, its time to also start talking about IONIQ 7, the larger SUV that was initially scheduled to 2024 but after Hyundai revised its EV strategy, now is scheduled to debut in 2023. (Pictures are renderings).

According to the latest reports from South Korea, Hyundai plans to anticipate the launch of the large electric SUV in order to targeting North American market. It also reveals that the Ioniq 7 would likely come with new SK Innovation battery packs.

Both the sedan and the SUV should take advantage of the E-GMP and thanks to a longer wheelbase we can expect to have a longer range for these models thanks to expanding the energy density of battery packs, to around 400/450 miles (550/630 km) but let’s see.