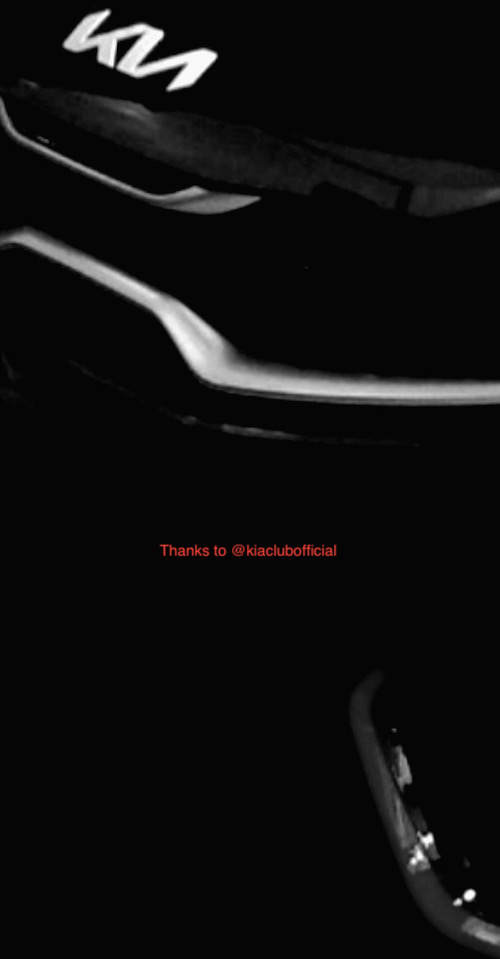 Here’s the first leak of the mid-cycle facelift for the Kia CEED range, courtesy of our colleagues at KiaClubOfficial today we can see for the first time a picture that shows the first changes on the CEED facelift. This pics shows a new grille, new Kia logo and a redesigned bumper.

← Prev: In Depth Tour Inside of Kia's EV6 Hyundai Motor Group to Invest $7,4 Billion in U.S to Built EVs →