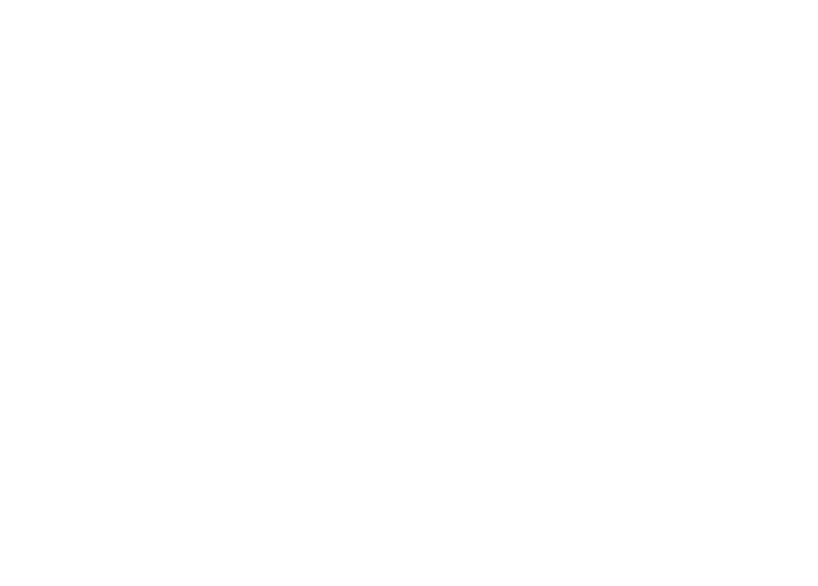 Kia unveiled the exterior design of “The New Kia K9” a few days ago, and today we have more real-world pictures, courtesy of @blueskyh2, who allowed us to share this nice pictures of the K9 in a blue color he taken inside a parking lot. What are your thoughts now? Tell us in the comments.