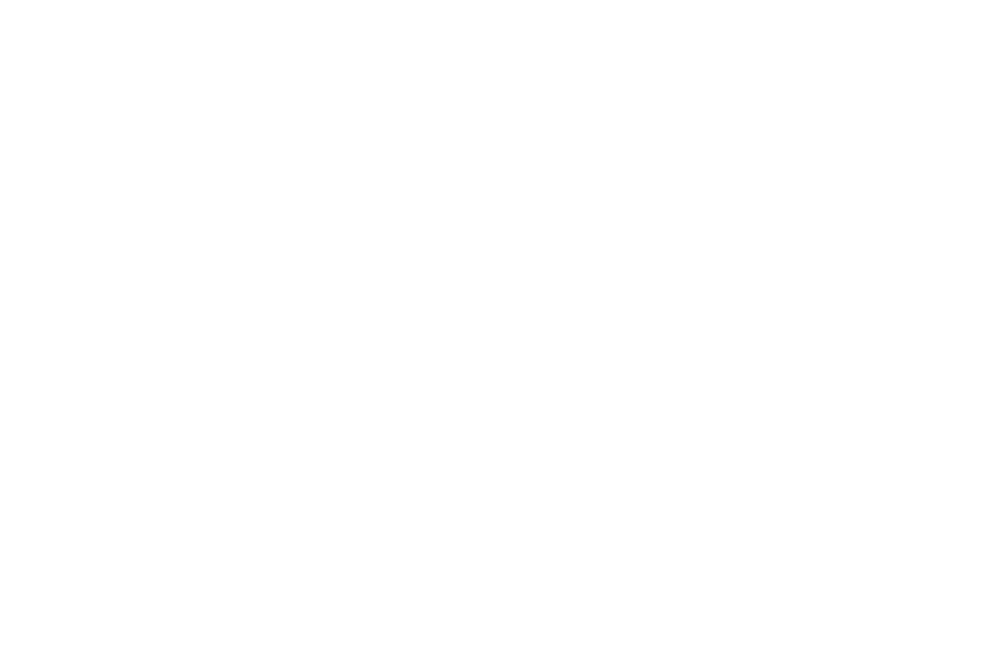 We have some new photos showing the Genesis GV60 EV during testing in Germany, with a surprise. Our colleagues at CarPIX captured the interior and for the first time we can see where the camera mirrors will show the images.

The Genesis GV60 is expected to hit the showrooms at the second half of this year so we could expect a debut within the next months while being revealed sometime this month.