Mysterious Hyundai or Kia SUV Spied for the First Time 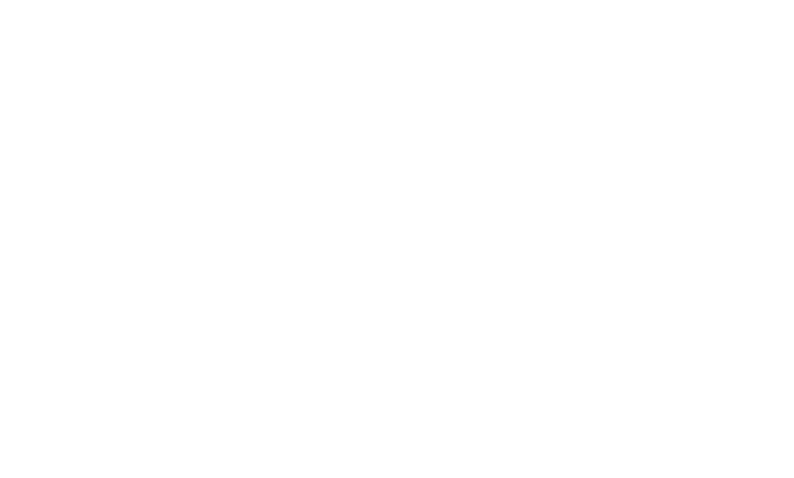 Today we want to share with you these pictures of this mysterious compact SUV we found at Bobaedream. The SUV could correspond either to Hyundai or Kia but details are little. According to one of our sources could correspond to a new Hyundai SUV for China.

Despite it is still unclear to know which brand this car belongs to, let’s take a look to current Hyundai and Kia SUV line-up. While Hyundai already launched refreshed Kona and all-new Tucson, Kia today released its 5th generation Sportage long wheelbase while the short wheelbase was already spied.

But this car looks different, this SUV is in an early stage of development as it doesn’t have even taillights. The mysterious vehicle looks longer and wider than first gen K5/Optima parked in front of, but more or less the same as the Tucson ahead.

Despite other SUVs we recently spotted like the Hyundai Alcazar or Kia Seven-seater small SUV (based on the Kia Sonet and clearly developed for BRIC markets). This vehicle is wider than these and could be between a Tucson and a Santa Fe. Looking at the distance after the rear window to the end, we can image this could be a 7-seater SUV.

The mysterious SUV is fully covered of camouflage, using canvas camouflage all together so it’s not visible in detail, and we only have one picture. As for the back view, the lamp place is empty, and it is difficult to check the detailed design because the camouflage film is covered with a sponge.

Although you can’t see it well, it is assumed that the tail lamp has a horizontal design. So could be the 5th gen Santa Fe? An exclusive model for China? What do you think? Any ideas?