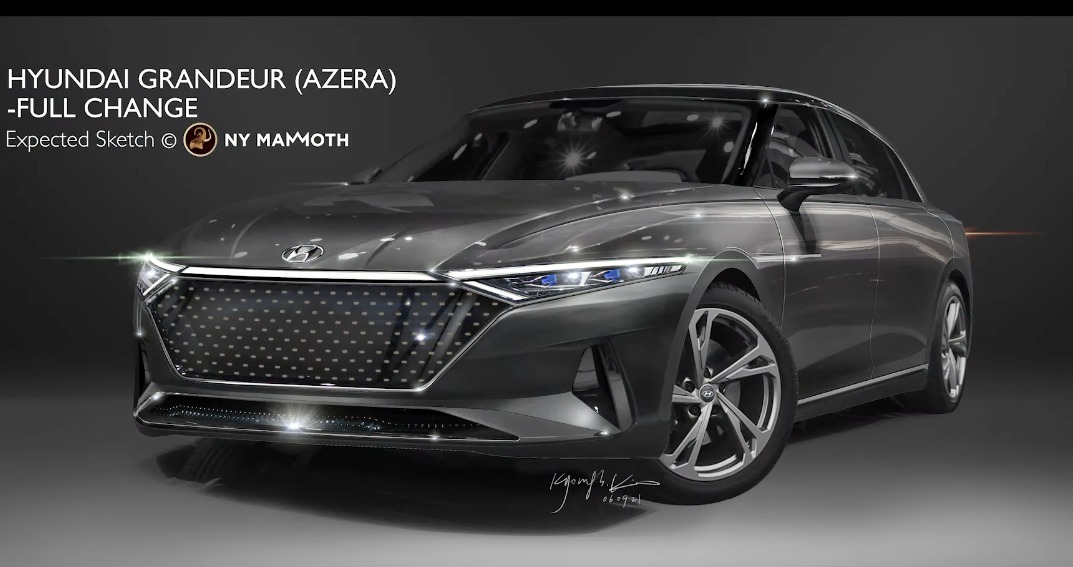 We already shared the first details of Hyundai Motor’s next-gen Grandeur. We want to share with you an early rendering of the next-gen Hyundai Grandeur (to be codenamed as GN7), created by the guys at NY Mammoth. Despite we haven’t even seen any mules, they have dared to create this recreation inspiring from recently launched Ioniq 5 & Staria. What are your thoughs?

The plan is to restore the old fame of the flagship sedan, which was called a symbol of success during the first generation of the Grandeur, in order to upgrade its status from from semi-large to large sedan.