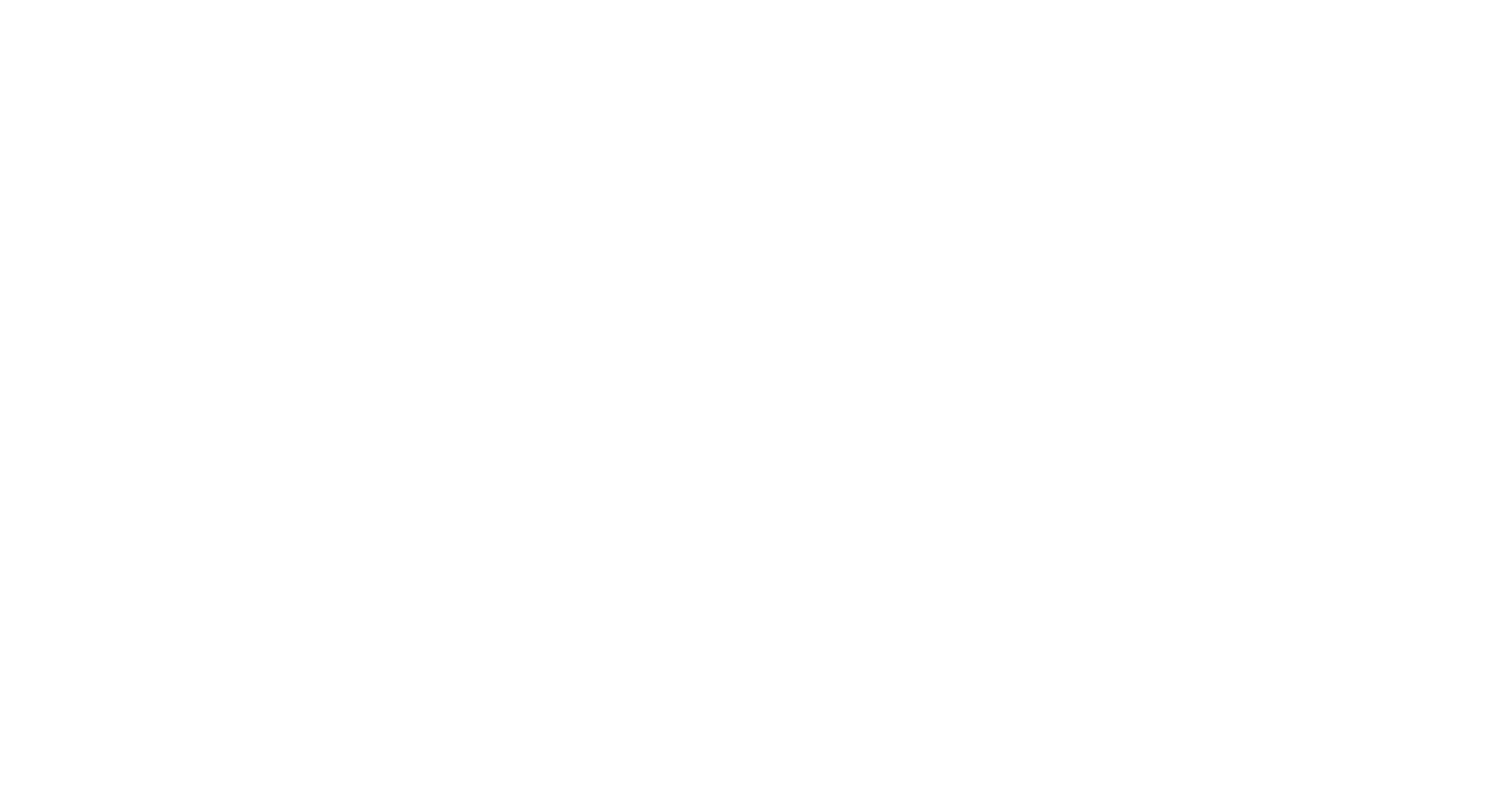 A new report from Reuters said that Hyundai Motor Group will stop the development of new internal combustion engines in order to free up resources to invest in electric vehicles (EVs).

Two persons close to Hyundai Motor have talked to Reuters and said that this movement will suppose a cut of a 50% of the models powered by an internal combustion engine, one of the people said, adding the strategy was approved by top management back in March.

“It is an important business move, which first and foremost allows the release of R&D resources to focus on the rest: electric motors, batteries, fuel cells,” the person said, without giving a timeframe for the plan.

While Hyundai did not specifically address a Reuters query on its plans for combustion engine models, it said in an email on Thursday that it was accelerating adoption of eco-friendly vehicles such as hydrogen fuel cell vehicles and battery EVs.

Hyundai added it will try to improve the efficiency of its internal combustion engine vehicle line-up in emerging markets (China, Russia, India and Brasil).

The automaker added that it aims to gradually expand battery EV offerings in key markets such as the United States, Europe and China with a goal for full electrification by 2040.

Hyundai Motor Group, which include Hyundai Motor Co itself, Kia Corporation and Genesis, aims to sell about one million EVs per year by 2025 to achieve a 10% share of the global EV market.

Facing tightening CO2 emission targets in Europe and China, all major automakers are accelerating their shift to EVs. The huge cost of developing electric motors and increasing the driving range of car batteries has already led some to say their days of investing in conventional engines are over.

“Hyundai has stopped developing new powertrains for internal combustion engine cars,” one of the people said.