Hyundai Palisade Facelift Spied Back & Forth 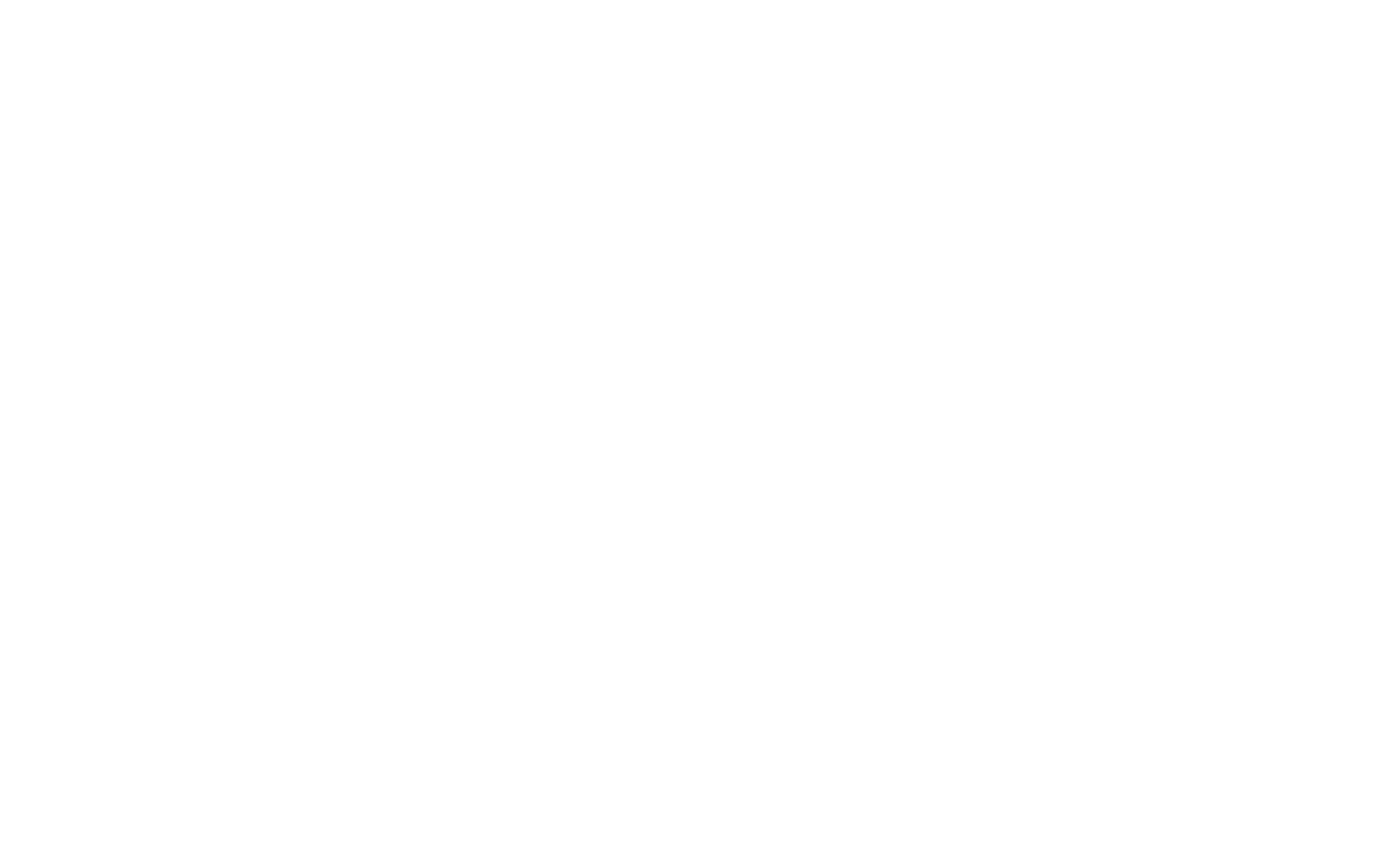 South Korean carmaker is already working on the mid-cycle facelift for the Hyundai Palisade SUV. We already have seen the very first dark picture of the prototype like a week ago, and today we have more pictures thanks to our colleagues at AutoPost. The Palisade facelift is set to debut next year.