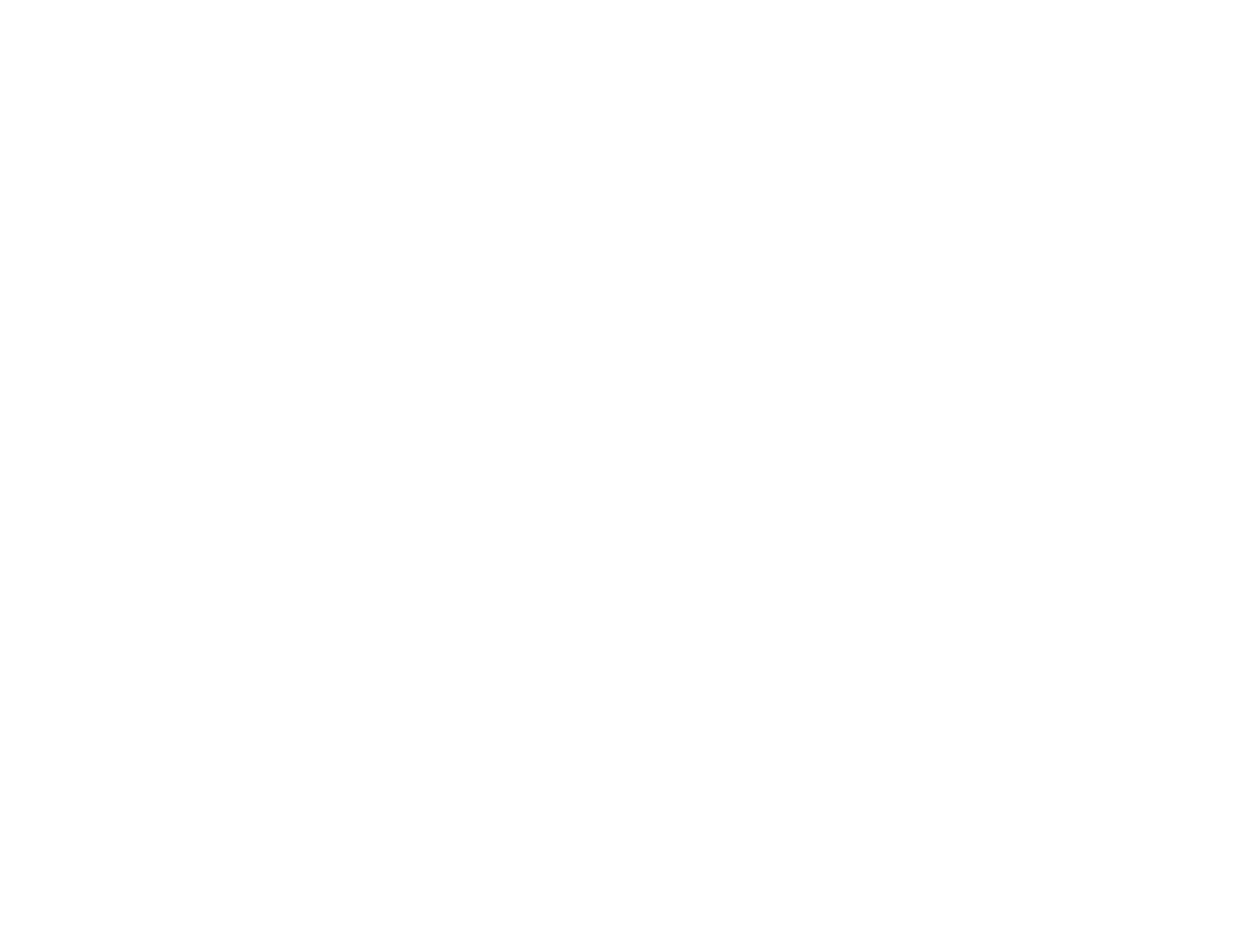 A few weeks ago we shared a picture of mysterious compact SUV and we were wondering which model could be. Now and after we have confirmed Kia is working on new electric SUV, our colleagues at GotchaCars have cretaed a render of how this SUV could look. Thoughs?

And this is the Soul/Seltos size EV SUV, the one spied in the picture above.