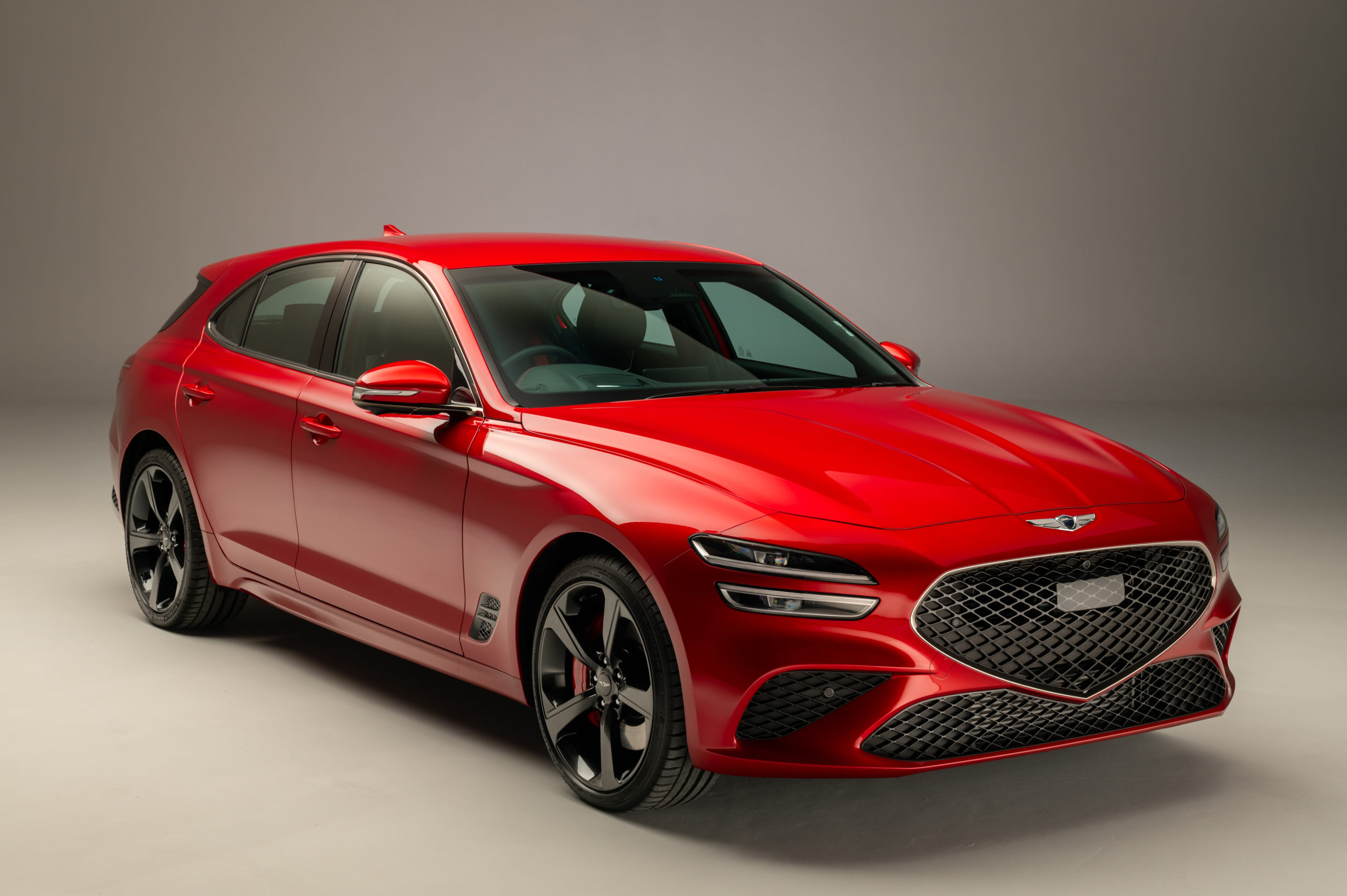 During World Premiere of the G70 Shooting Brake at Goodwood Festival of Speed held last week, Genesis Europe boss Dominique Boesch talked with Automotive News about the new wagon specifications, he left the door open for the 3.3 Twin Turbo.

The G70 SB, the fifth vehicle in the brand’s growing vehicle line-up for Europe, embodies the award-winning design philosophy of Genesis while honouring the rich history of the Shooting Brake tradition with its iconic design. Together with the G70 SB, the regular G70, the GV70 SUV, the G80 sedan and GV80 SUV make up a competitive range.

Speaking with Automotive News, Genesis Europe boss Dominique Boesch said “The station wagon version of the Genesis G70 will outsell the sedan in Europe”. He also added the commitment they have with the success in the European market, “This body shape is the perfect demonstration of how committed we are to Europe,” “It will reflect the structure of the market in Europe,” Boesch added at the event.

The G70 SB has been designed by Genesis as European-only model. The G70 Shooting Brake will be sold with a 2.0-liter turbocharged gasoline engine and a 2.2-liter diesel. A 3.3-liter turbocharged engine offered in the sedan in the U.S. or South Korea is “under discussion” for Europe, Boesch said.

He predicted the wagon would outsell the G70 sedan, while the GV70 SUV will be the top-seller overall when the three models arrive later this year. The G70 will be pitched against the BMW 3 Series, Audi A4 and Mercedes-Benz C-Class in the highly competitive premium midsize segment. Prices will be “competitive,” Boesch said without giving details.