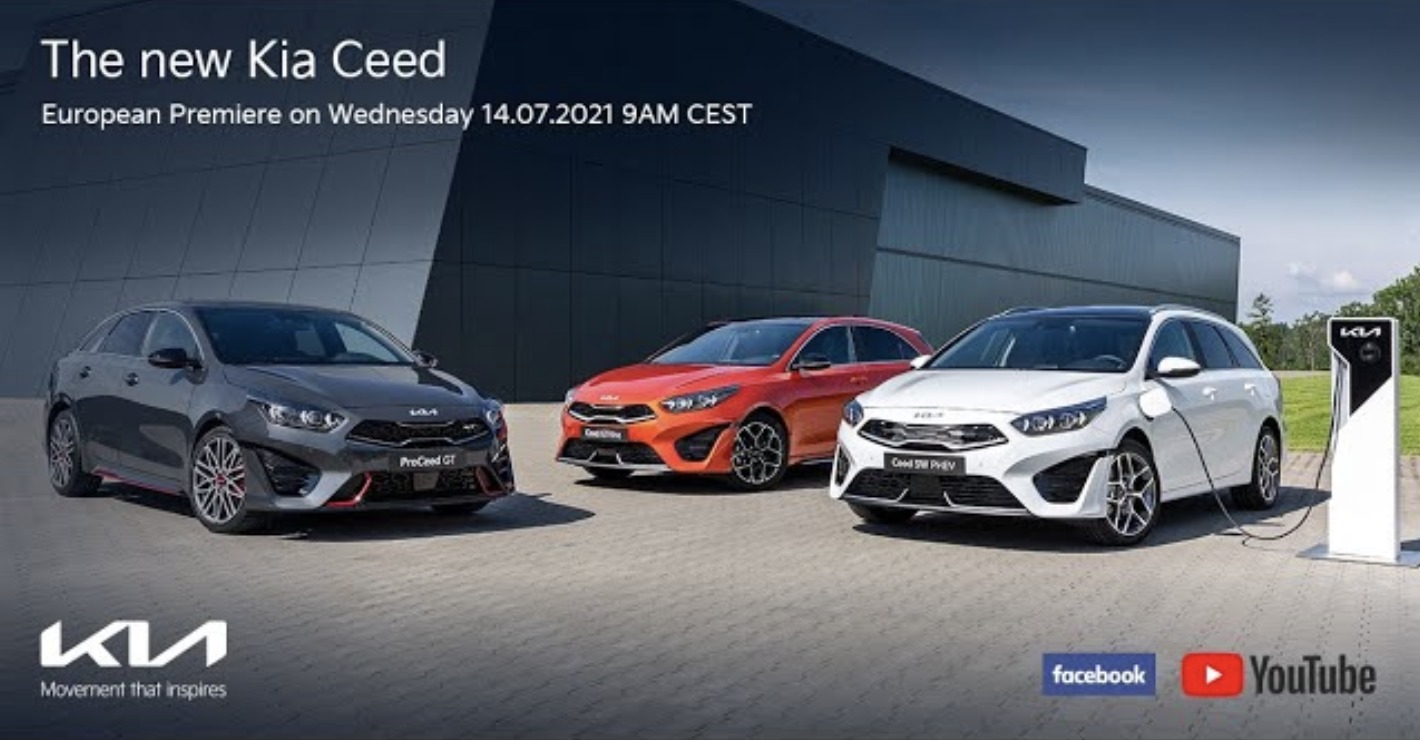 It’s finally happening! Kia Worldwide Youtube Channel teased the first image of the CEED range facelift, set for debut on July 14, at 9 am CET. So now we can take a look to the CEED hatchback, CEED SW and Proceed facelift for the first time. Thoughts?