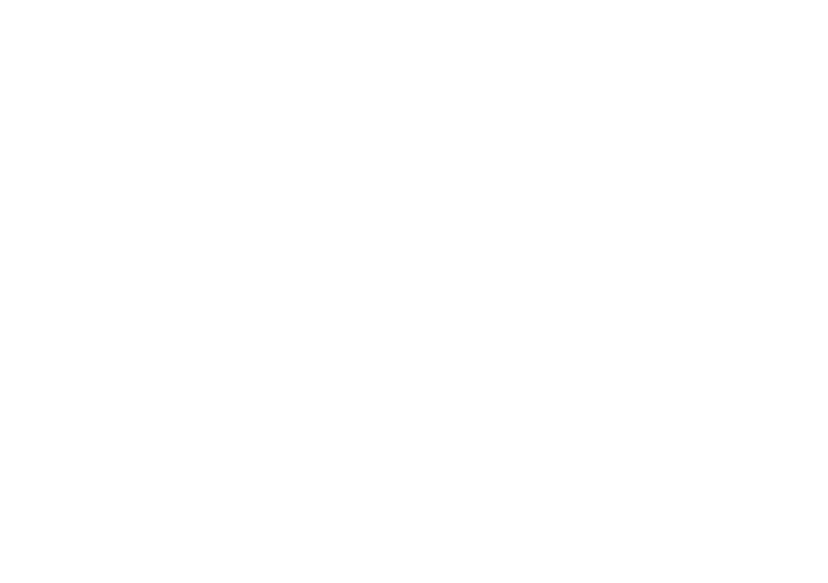 Yesterday we shared first teaser of Kia Worldwide CEED range facelift set for debut during tomorrow, July 14, at 9 am CET. But our colleagues at Kia Club Official just sent a completely set of official pictures of the refreshed hatchback and shooting brake. Thoughts?

This is the 5-door CEED GT-Line facelift

The taillight design in the CEED 5-door looks horrible.