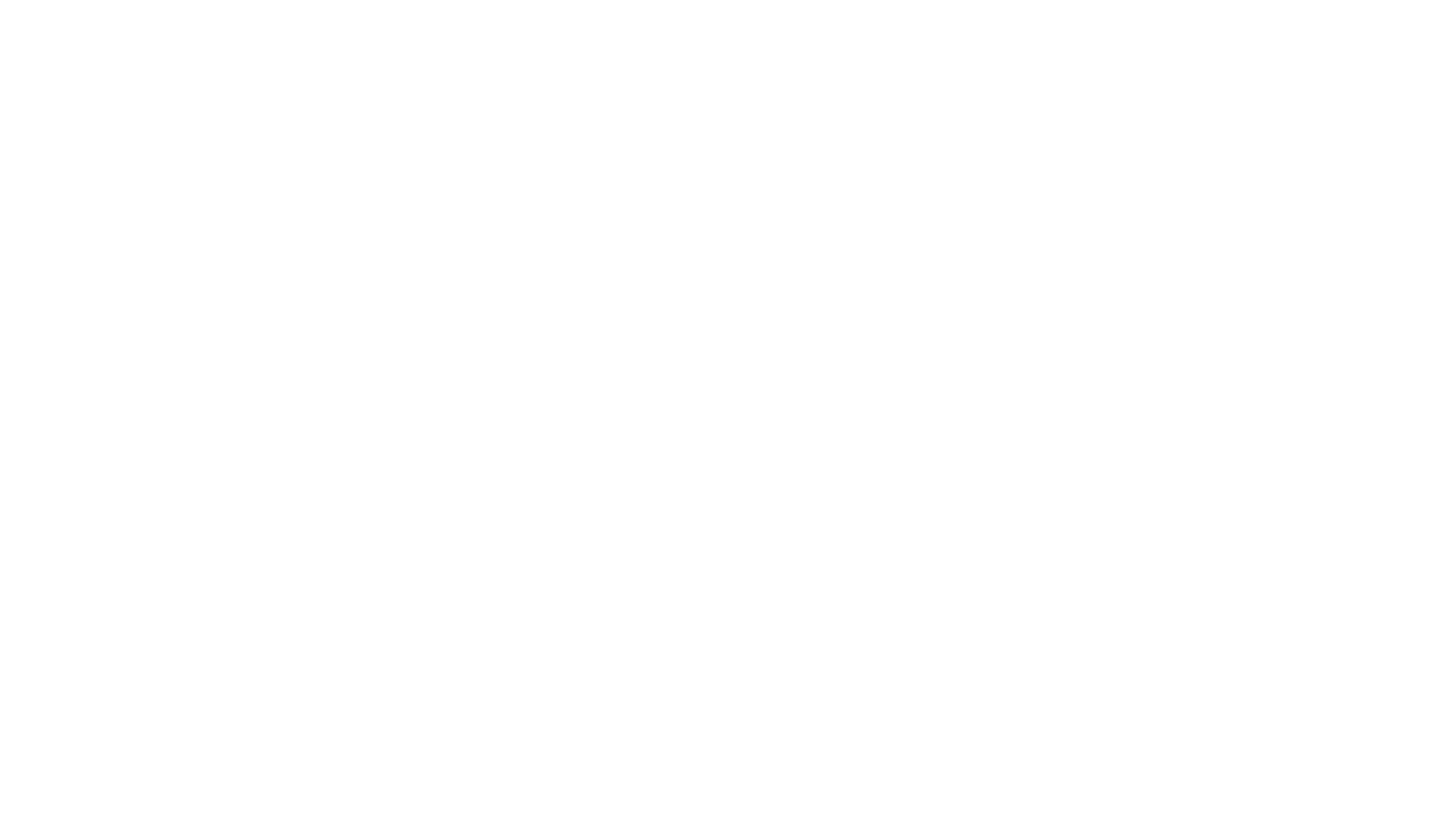 Here at KCB we were waiting to see more pictures of the short wheelbase Sportage, AKA the European Sportage, but despite we have searched tirelessly, we couldn’t find anything. Today we want to share with you the first completely undisguised pictures of the 5th generation Kia Sportage which is set to be released in the European market during September.

But for the European market, Kia will launch an specific model, with shorter wheelbase and around 4,50 meters. This specific model, that will have almost the same design despite smaller details like the bumper design, is set to be released in September.

The confirmation comes from Kia Europe’s Marketing Director, Carlos Lahoz. Despite the European press release says “more details will be revealed in September”, Mr. Lahoz directly says it will be released in September. So that’s a big difference.

The All-New Sportage will repeat the same formula used by the Hyundai Tucson. Currently Hyundai’s brother from another mother has two versions, a regular one sold in Europe (4,50 meters) and a long wheelbase model stretched to 4,63 meters for countries like South Korea, USA or Australia. The car looks almost the same despite the longer rear door and bigger rear overhang.

Front design is the same on the European Sportage, but we should wait for a GT-Line variant.

When not mated to the 48-volt mild hybrid system, the 1.6-litre T-GDI Smartstream gasoline engine is available with 150 PS, a six-speed manual transmission and front-wheel drive. The 1.6-litre CRDi Smartstream diesel engine will be available with 115 PS and a six-speed manual transmission with front-wheel drive.

Pictures by: Kia Sportage Rus Thanks to jy_2005_ for the tip!