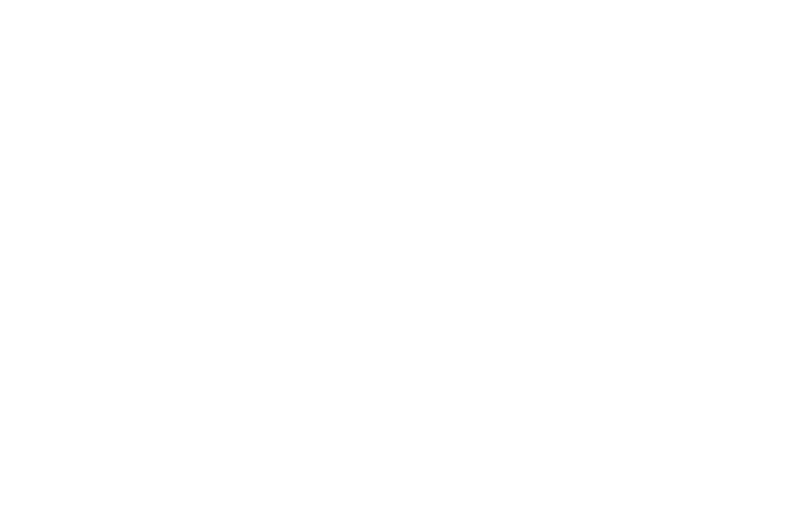 Today we have a new set of spy pictures of the fourth generation Genesis G90 flagship sedan (codenamed as RS4). The flagship vehicle was captured in South Korea back and forth so we can see the DRL front headlights signature.

This is the very first time we saw the new luxury sedan from Genesis, but there are a few keys to recognize as a new Genesis vehicle, like the taillights, which still has the two lines, but this is the first time we see the front end, and it has similar headlights as the Genesis bespoke EV model, not sure if this is the new design identity or just provisional lights. The two radar LiDAR system will allow to implement level 3 autonomous driving based on a control algorithm developed by Hyundai Motor in addition to the existing camera radar sensor.