New Pictures of IONIQ 6 Spied In & Out 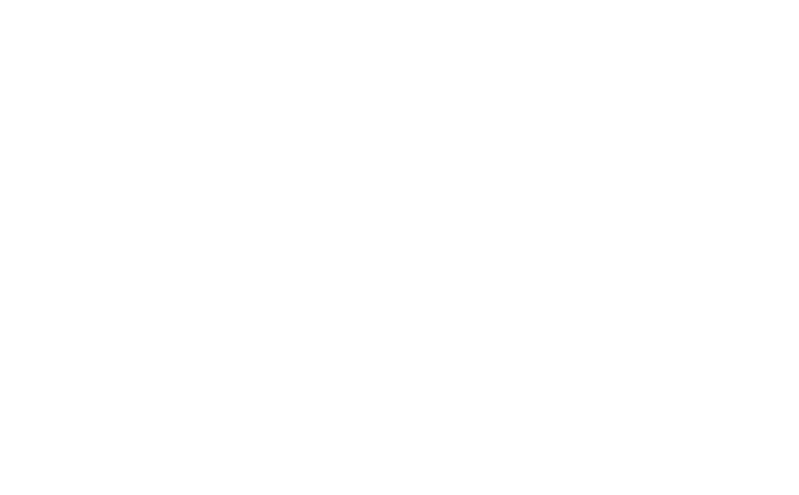 The Hyundai IONIQ 6 continues its development on public roads and that make it possible to have new pictures once a week. This time the vehicle was spotted in a charging station next to a Genesis GV60 (you can compare the proportions) and again, the interior was spotted and we were surprised by the big legroom.

Inside the IONIQ 6, the feeling of space is even greater than IONIQ 5