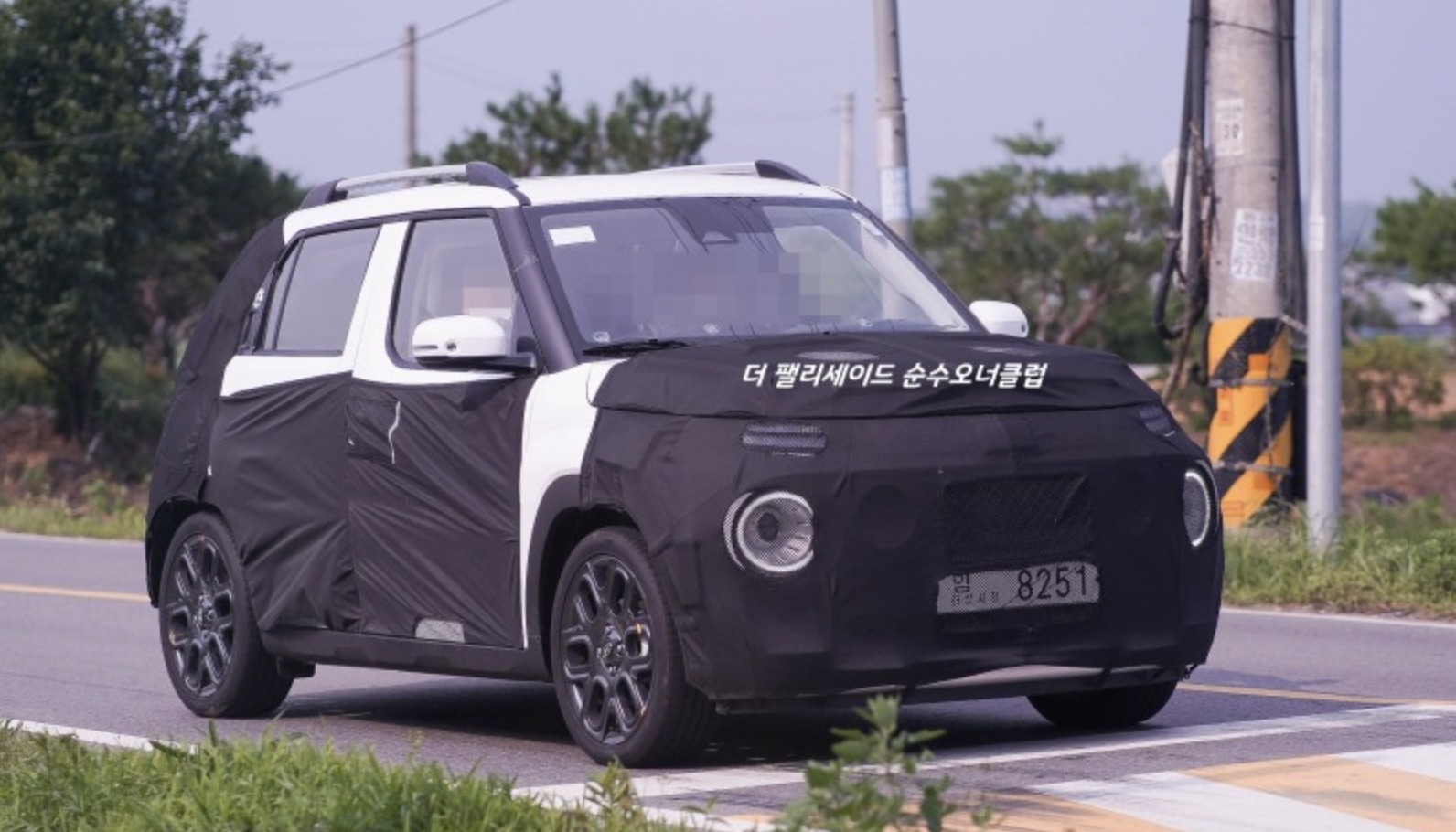 Today we want to share a new set of spy pictures of Hyundai’s new small SUV and how is going to be called. The AX1 (codename) will be called “CASPER”, is a small SUV initially set for Indian market but could arrive to Europe as an entry SUV, even an electric version is expected for South Korea.