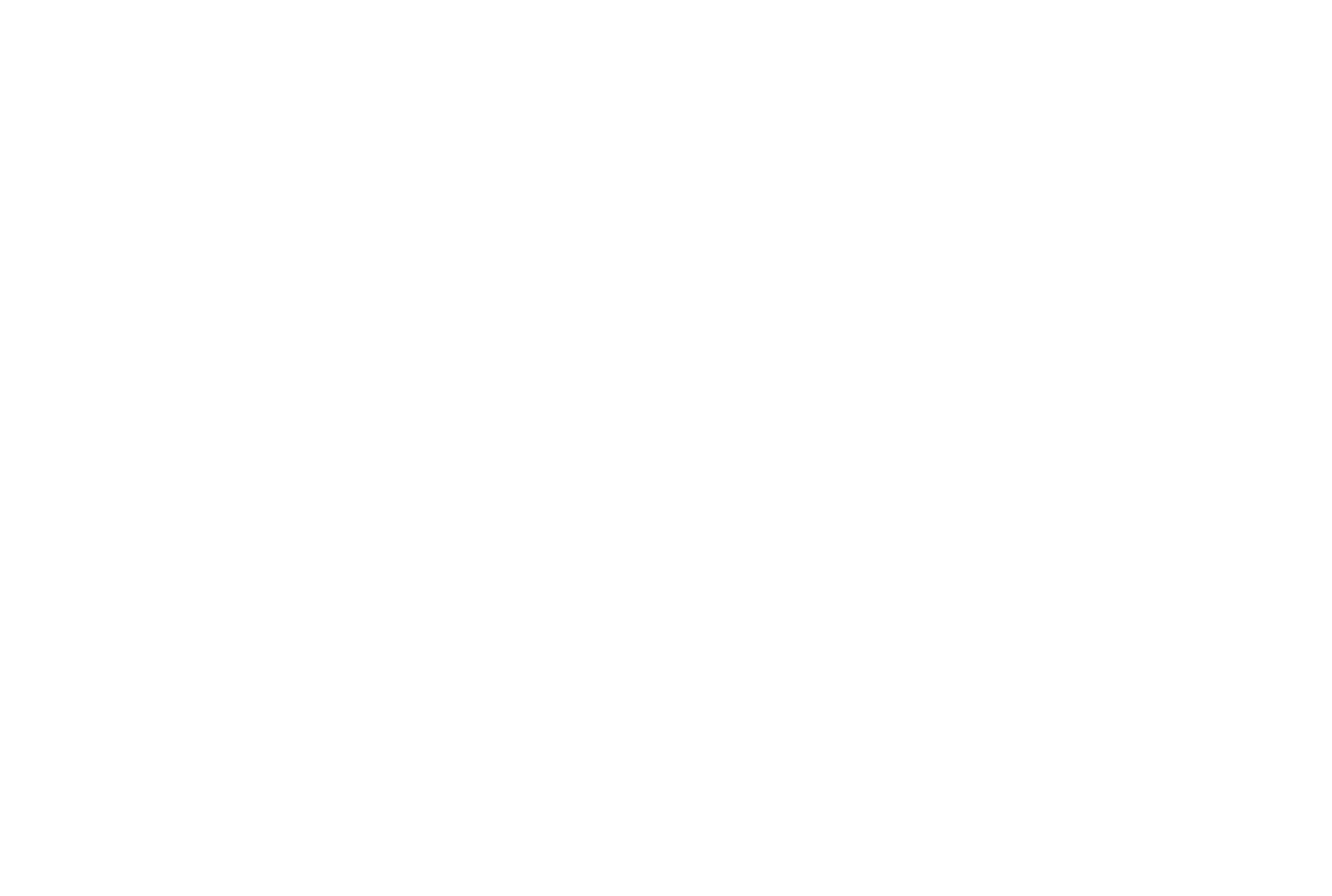 We return this time with latest spy pictures of the next-gen Kia Niro (codenamed as SG2) thanks to our CarPIX who captured the interior of the new Niro for the first time!. The interior looks like a mix between EV6 and Sportage while the center console (between the seats) reminds some Porsche’s.