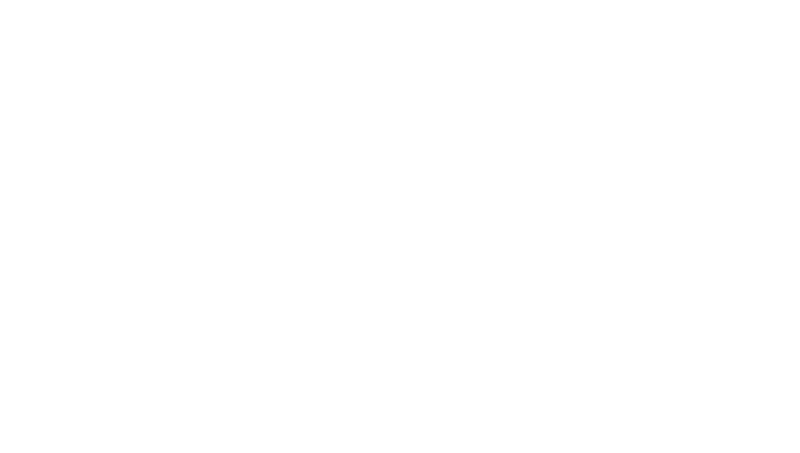 Looks like Kia is already working on the mid-cycle facelift for the Kia SOUL. The current generation SOUL was launched on November 2018. The boxy compact SUV (codenamed as SK3) had a good level of sales with around 40,000 units a month in the US-market.